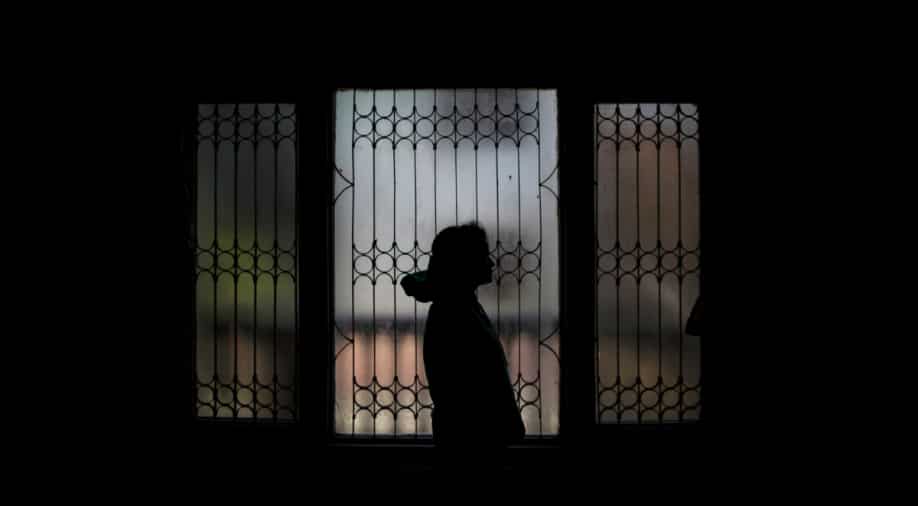 The incident came to light when the minor was once taken to the hospital in 2020, where doctors found out that the girl was nearly six months pregnant. (representative image) Photograph:( Reuters )

The court declined to show any sort of leniency while imposing a sentence on the man claiming that "The offences committed on her will adversely impact on her future education, family life, and health

On Tuesday, Kerala's fast track court sentenced a 66-year-old man to 81 years of imprisonment for raping and impregnating a minor girl multiple times in the Idukki district of the southern state, reported PTI news agency.

A sentence of 20 years was imposed by Special Judge T G Varghese on the man for repeated rape of the minor girl and penetrative sexual assault. Another 30 years were added under the Protection of Children from Sexual Offences (POCSO) Act for impregnating the girl and five years more for aggravated sexual assault of the minor.

"The offences committed by the accused would leave an everlasting, continuing, physical, emotional and traumatic impact on the future of PW2 (minor victim)," PTI quoted a statement made by the court while imposing the sentence.

The court declined to show any sort of leniency while imposing a sentence on the man claiming that "the offences committed on her will adversely impact on her future education, family life, and health. Viewed from this angle, though the offences were not committed in a brutal manner, the consequences arising from the acts of the accused have brutal consequences. Hence, imposing minimum sentence will not serve the interest of justice."

The court also said that the reason behind not showing even a little leniency was because the victim was a minor, and the accused was an aged man who did not deserve any consideration whatsoever.

The accused was also sentenced to five years for the offence of kidnapping a woman to induce her to illicit sexual intercourse and one year for molestation under the IPC. A fine of Rs 2.2 lakh was also imposed on the man.

The incident came to light when the minor was taken to the hospital in 2020, where doctors found out that she was nearly six months pregnant. The minor was 15 years old at the time, PTI reported quoting Saneesh.

Finally, after the Child Welfare Committee was involved, the girl disclosed the identity of the man to the police. The accused was her neighbour and very well known by her parents. He had been sexually assaulting her since she was in the third grade.

The girl also revealed that the man brought her candy, occasionally gave her money, and frequently visited their home. The victim's parents and family members never suspected anything.

The prosecutor added that in April 2020, when the girl was going to buy milk, the accused had raped her in a nearby abandoned house, which resulted in the girl becoming pregnant.

The victim had undergone medical termination of pregnancy, and the fetus samples were preserved for DNA analysis proving that the accused was the perpetrator.