33 trains delayed, 3 cancelled due to low visibility in Delhi 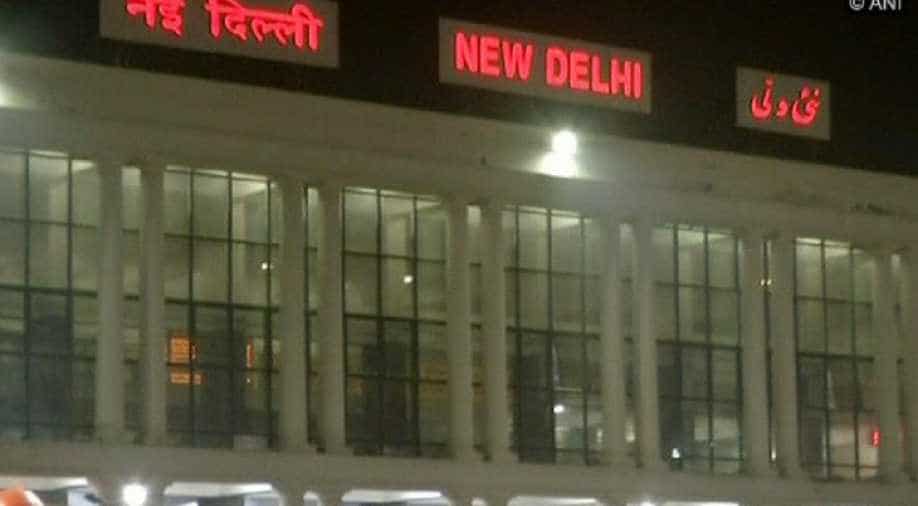 Around four train accidents have taken?place in less than 12 hours Photograph:( ANI )

Amidst the continuing high levels smog, at least 33 trains were delayed, five were rescheduled and three were cancelled due to low visibility and operational reasons.

The air quality in Delhi was 'very poor' once again with an AQI of 335 on Friday.

However, the air quality on Thursday was the lowest when AQI hit 288 falling in the 'poor' category.

Around four train accidents have taken place in less than 12 hours, taking lives of about seven people and injuring 11. The deaths have raised some concerns over railway operations and safety.

Four passengers were killed and two were injured when a local passenger train hit a Bolero vehicle near Amethi in UP.

The national capital has been experiencing dense smog for about a month which has given a rise to these accidents.

Railway minister Piyush Goyal stated that he has requested the officials to stop taking any requests for letting trains pass during maintenance work, reports said.