3 AIIMS doctors killed in accident on Yamuna Expressway near Mathura 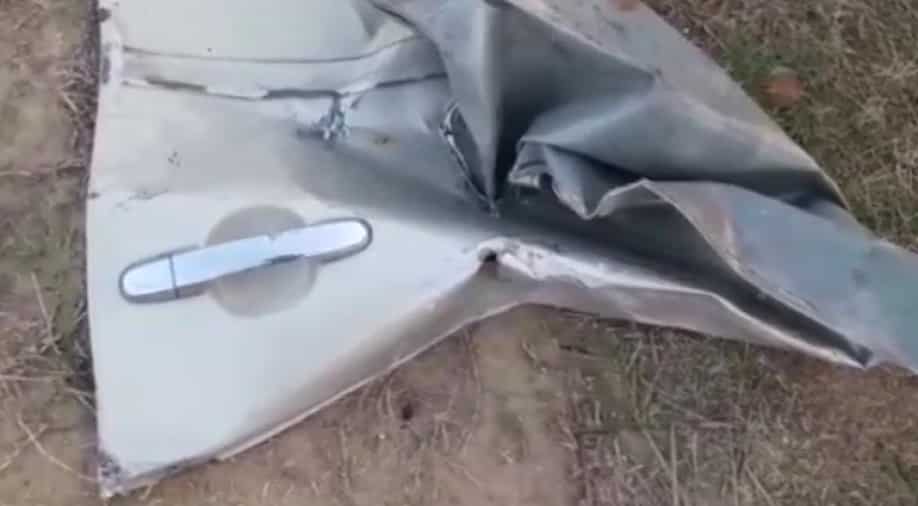 Three doctors from All India Institute of Medical Sciences (AIIMS) in New Delhi were killed in an accident on Yamuna Expressway in the early hours of Sunday.

The incident took place near Uttar Pradesh's Mathura district. At around 2.30 am, a Toyota Innova SUV, which was carrying at least seven people rammed into a container near mile station 88. The area comes under the jurisdiction of Surir police.

The four other passengers of the vehicle, including the driver, were seriously injured in the accident. They were heading from Delhi to Agra when the mishap occurred.

The ambulance has transported the injured doctors to the AIIMS trauma centre in Delhi, while the bodies of deceased doctors have been kept at the mortuary.

The families of the victims were yet to reach the hospital.

The deceased have been identified as Harshad, Yashpal and Hembala. The police are trying to find out the address of the victims.