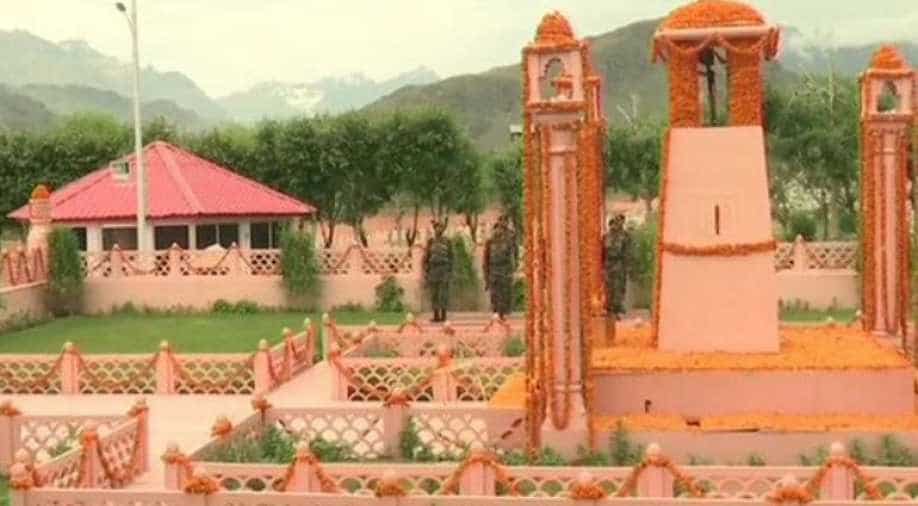 Based on information provided by local shepherds, the Indian Army was able to ascertain the points of incursion and launch what is termed as 'Operation Vijay'

In order to commemorate the sacrifices made by soldiers in the war where the Indian Army recaptured all the Indian posts in Kargil that had been occupied by Pakistan's army, July 26 every year is observed as Kargil Vijay Diwas.

The war took place between May and July of 1999 in Jammu and Kashmir's Kargil district.

Let us pay tributes to those who made our nation proud in 1999. #MannKiBaat pic.twitter.com/hfeF9RMX0d

It started when Pakistani troops and terrorists infiltrated Indian territory. They positioned themselves in key locations.

This was done so that they get a strategic advantage during the start of the conflict.

Based on information provided by local shepherds, the Indian Army was able to ascertain the points of incursion and launch what is termed as 'Operation Vijay'.

It started when on May 2, 1999, a man called Tashi Namgyal, a local shepherd living in a small village called Gharkon near mountainous Batalik town of Kargil spotted six men breaking stones and clearing the snow when he was looking for his list Yak.

This was unusual for Tashi as he saw no footprints leading to the spot and it was clear that they had come from the other side.

The men wore Pathani dress and army uniforms, few of them carried weapons too.

Tashi was the first to report the infiltration in Kargil to the army and it was after his information that a team was sent to scan the area. What the group of 20-25 Indian army men found was surprising...men with arms and ammunition getting ready. On his information, the Indian army moved quickly and minimised the possible damage.

However, the victory for the Indian army came at a high price as the death toll on the Indian side was 527, while that on the Pakistani side was between 357 and 453.

Pakistan faced global pressure, with the then US President Bill Clinton persuading Pakistani Prime Minister Nawaz Sharif to pull out from Kargil in early July through a telephonic conversation.

As per an Indian Express article which is available in the MEA archives there is a part of a paper by Bruce Riedel, a director on the Bill Clinton administration's National Security Council.

It says that the conflict saw “furious artillery clashes, air battles and costly infantry assaults by Indian troops against well dug-in Pakistani forces. Pakistan denied its troops were involved, claiming that only Kashmiri militants were doing the fighting — a claim not taken seriously anywhere.”