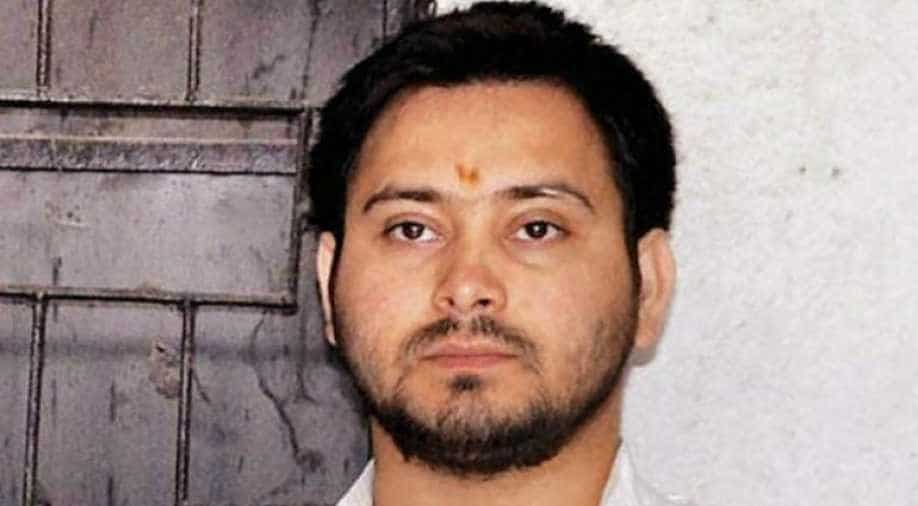 Tejashwi is the second Opposition leader after Dravida Munnetra Kazhagam (DMK) president MK Stalin to propose the Congress chief`s name as the prime ministerial candidate. He stressed that the Gandhi scion was "capable and qualified" for the post.

"You have all the qualifications to become the next Prime Minister. Rahul Gandhi is capable and qualified for the post of Prime Minister. The biggest responsibility for the Congress is to take along all the other parties", Tejashwi said at the 'Jan Akanksha Rally' at the Gandhi Maidan in Patna.

He further said that if Gandhi became the Prime Minister, then he would focus more on Bihar.

The RJD leader said that the Congress` biggest responsibility was to save democracy in the country.

Tejashwi accused the BJP of not fulfilling all promises they made in 2014 and alleged that they were using institutions like CBI and ED to target its political opponents.

Earlier, Stalin, while addressing a rally in Chennai in December last year, said that if Gandhi became the Prime Minister, he could provide a stable government, adding that the Congress chief had the ability to defeat the "fascist" Narendra Modi-led government.

Later, the DMK chief defended his comments saying there was nothing wrong with his suggestion as he was merely expressing the wishes of the people of Tamil Nadu."Yes, I did propose the name of Rahul Gandhi as the next prime ministerial candidate (for Lok Sabha elections) in the DMK rally. What is wrong with it? It was the wishes of the people of Tamil Nadu," Stalin had said.

The comments by both Stalin and Tejashwi assumes significance when all the political parties have come forward ahead of the general elections, just a few months away, to defeat the ruling Bharatiya Janata Party (BJP) government.