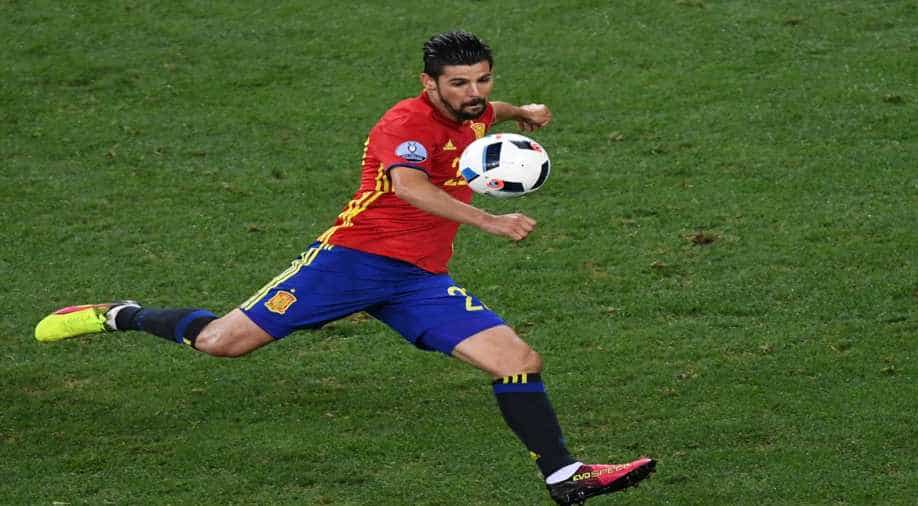 Follow Us
Spain forward Nolito has joined Manchester City from Celta Vigo on a four-year contract, the Premier League side said today.

The 29-year-old, who played all four games in Spain's Euro 2016 campaign, scored 39 goals in 103 appearances for Celta Vigo since joining the Spanish club in 2013, before spells at Granada, Benfica and Barcelona.

"I'll do everything that the manager asks of me, try my absolute best and do everything I can to try to repeat the form I've shown throughout my career at various clubs," Nolito told the club's website.

"It's just about trying to play my normal game and let's hope that I can help Manchester City to win games. I think that Pep Guardiola is one of the best managers in the world. He knows a lot about the game and he's going to help me progress as a player and I'm sure he’ll get the best out of me."