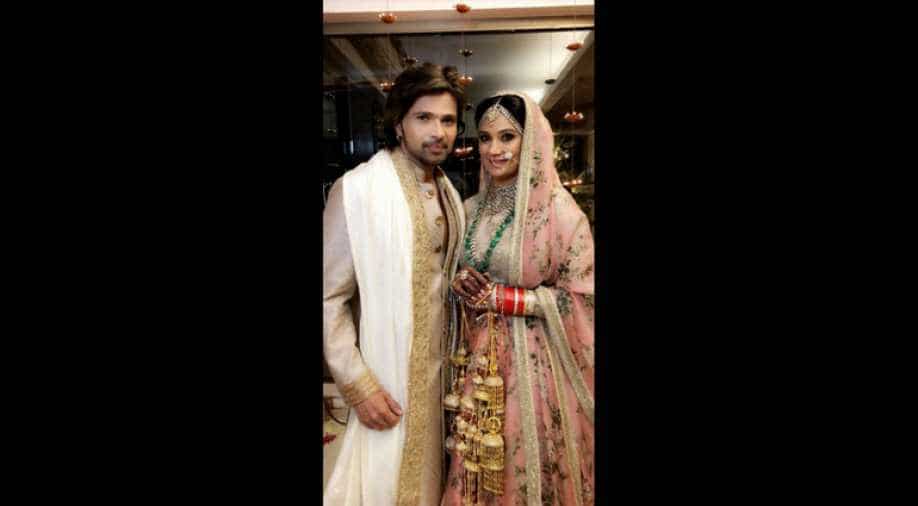 The singer married his longtime girlfriend Sonia Kapoor in a private ceremony at his residence in the presence of close friends and family.

Reshammiya shared pictures of the day on his Facebook page with the caption "Togetherness is bliss!.” As per reports, the couple has been together for about 10 years.

He was previously married to Komal for 22 years, who parted ways due to compatibility issues, and announced their separation in September 2016. They were granted a divorce by Bombay High Court in January last year.