Met Gala 2022: Everything to know about the event 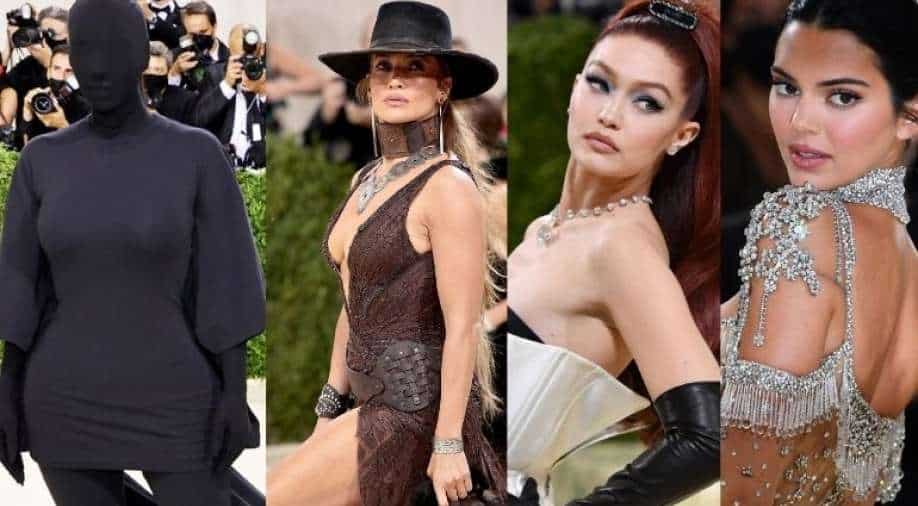 Met Gala 2022, the annual charity event that benefits the Metropolitan Museum of Art's Costume Institute, that brings out some of the best fashion looks may seem to arrive a little early as it is taking place just eight months after 2021’s gala in September last year.

The countdown has begun for the fashion's biggest night of this year!

After facing several covid-19 pandemic halts, the Met Gala 2022 is finally happening on the first Monday of May this year. The annual charity event, that benefits the Metropolitan Museum of Art's Costume Institute, that brings out some of the best fashion looks may seem to arrive a little early as it is taking place just eight months after the 2021 gala in September last year.

The night full of stars is the place where our favourite celebrities step out in their best sartorial choices. Following the trend, this year too, we will surely witness some best, some weird and some bizarre fashion on the red carpet.

As we are just a few hours away from this year's biggest fashion parade, here we bring you everything you should know about the Met Gala 2022. 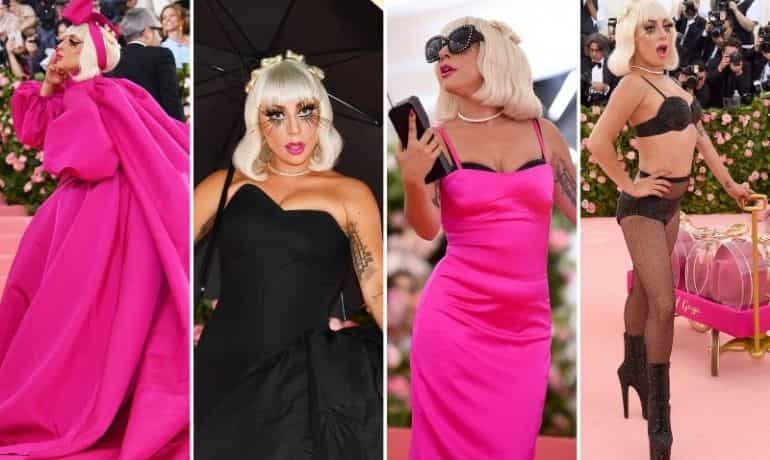 The first part of the event was titled 'In America: A Lexicon of Fashion, which was held on September 5, 2022, to "celebrate The Costume Institute's 75th anniversary and explore a modern vocabulary of American fashion.''

Part two and the theme of this year's gala is 'In America: An Anthology of Fashion' and "will explore the development of American fashion''. The theme that will follow the fashion sense of the 1870 -1890s will see celebs decked up in the vintage styles. As per vogue, it will be gilded glamour, and white-tie and ''will ask its attendees to embody the grandeur, and perhaps the dichotomy.''

After two years the show is finally happening on the first Monday of May and will take place at the Metropolitan Museum of Arts in New York City. 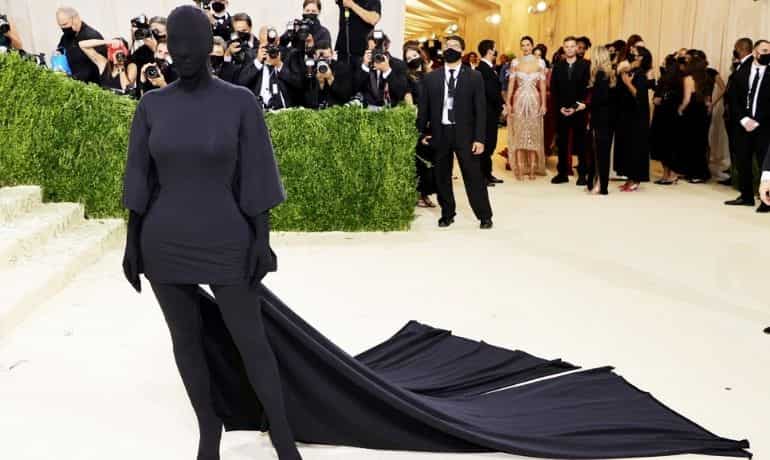 Vogue will live stream the event from 6 p.m. ET and one can watch the red carpet on all of the digital platforms of the publication - Instagram, Facebook and Twitter. The fashion parade red carpet will be hosted by Vanessa Hudgens and La La Anthony along with  Vogue editor at large Hamish Bowles. 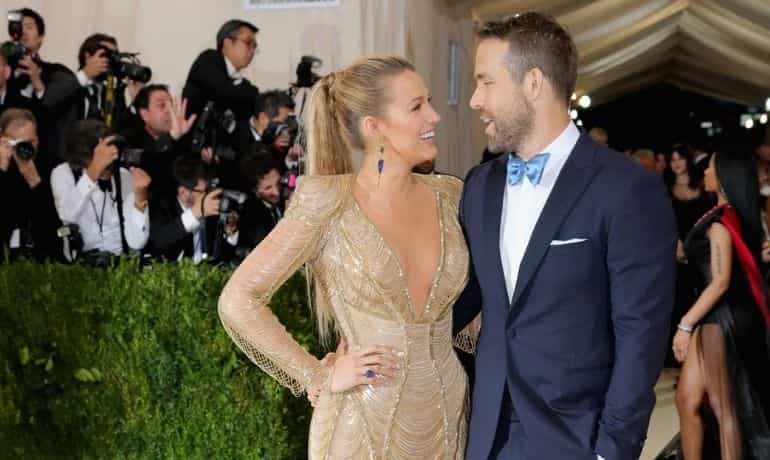 Who's hosting the Met night?

The biggest secret of the event is the guest list, but as per the reports, this year's gala will be attended by Megan Thee Stallion, Billie Eilish, and Rihanna, as usual, the soon mommy-to-be will arrive late at night, The Kardashians-Jenner clan are also invited.