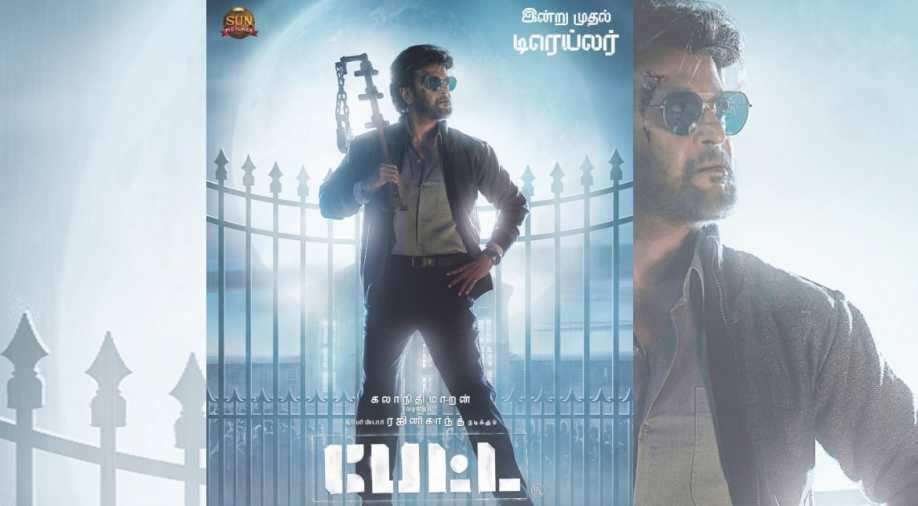 Rajinikanth is back, not that he was gone anywhere after giving back-to-back successful films -- ‘Kaala’ and ‘2.0’. What we mean is that the superstar is back with another film, ‘Petta’ as the makers released the much-awaited trailer today.

Directed by Karthik Subbaraj, the film from the first look of the trailer rests on Rajinikanth’s swag and some powerful performances by Nawazuddin Siddiqui, Vijay Sethupathi, Trisha Krishnan and Simran Bagga.

As is witnessed by the trailer, Rajinikanth plays the role of a hostel owner who has a dark past. He doesn't come across as a person one should cross. Full of action, the trailer will leave you asking for more.