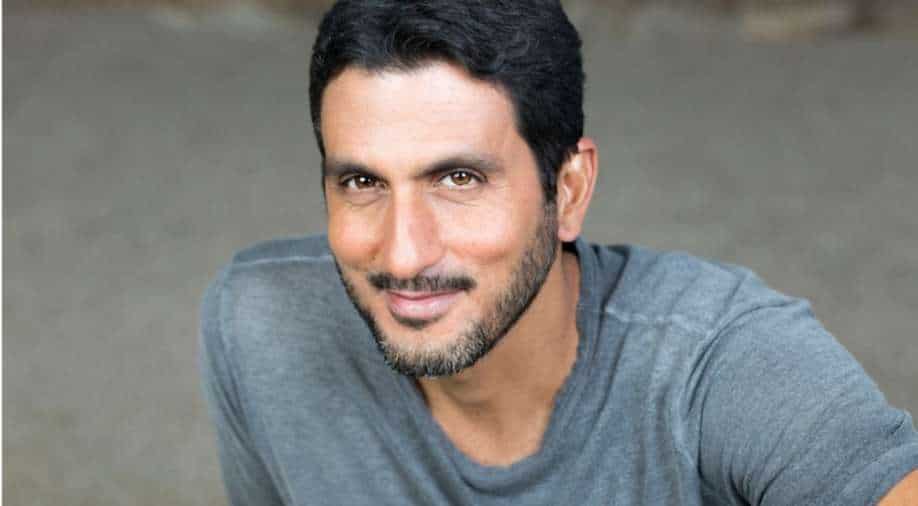 Tsahi Halevi took everyone by surprise on Thursday as he crooned 'Tere Jaisa Yaar Kaahan' a hit song from the 1981 Bollywood film 'Yarana' starring Amitabh Bachchan.

Tsahi Halevi took everyone by surprise on Thursday as he crooned 'Tere Jaisa Yaar Kaahan' a hit song from the 1981 Bollywood film 'Yarana' starring Amitabh Bachchan.

Halevi was in the capital to celebrate Israel's 74th Independence Day and 30 years of Indo-Israeli diplomatic ties.
"We are celebrating 30 years of friendship, so I thought the song will be relevant," Halevi said, before breaking into the song to the accompaniment of a guitar. The actor is also a well-regarded singer. His audience included External Affairs Minister S. Jaishankar and Naor Gilon, Israel's Ambassador to India.

Gilon noted, "Jews have been living in India in peace and security for about 2,000 years." Jaishankar, in his speech, reiterated this connection and said: "We have had a long history of Jewish presence and Jewish community amongst us and as a society, we are really enriched by their contributions. ... This for us is truly a special relationship."

Earlier, talking to the media, Halevi, who was seen playing an antagonist in the popular Netflix series, revealed that he was also "involved in the first co-production between India and Israel".

He added, without divulging anything about the project, "I know India has a lot of creativity. It has a lot of experience. It is a great opportunity for us to understand Indian television and cinema."

"I think `Fauda` is a hit in India. We get a lot of social media feedback from India." It is a great opportunity to understand Indian television and cinema, " the actor added.

`Fauda`, which in English translates as chaos, tells the story of Doron, a commander in the Mista`arvim unit of the Israeli Defence Forces and his unit. In the first season, they pursue a Hamas terrorist known as 'The Panther.

The fourth season of `Fauda` is most likely to be aired next year, but Halevi is not part of the action.

"Honestly speaking, I am not involved in season four," he said. "So, I don`t really know what`s happening. I believe the filming has ended and it will come out next year."