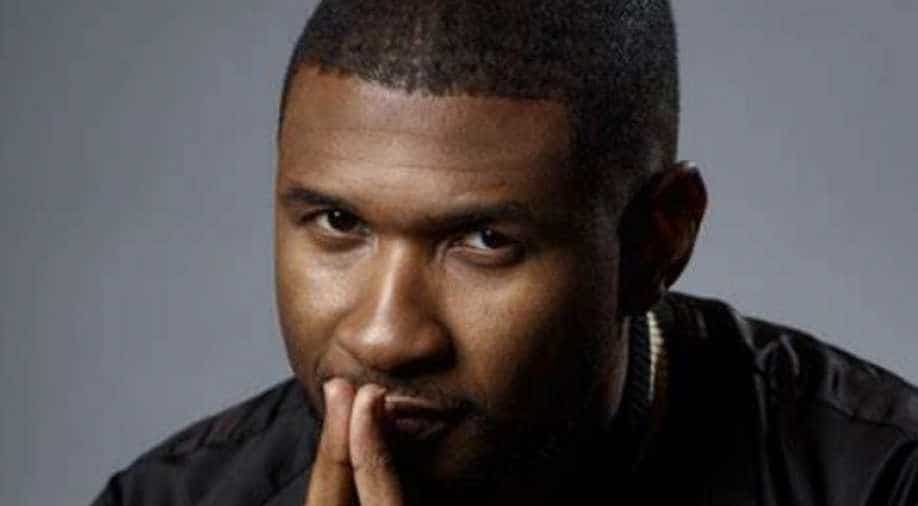 The dancer shared images of what appears to be legitimate money. However, a closer look shows Usher's face on the bills along with the words "The Las Vegas Residency."

A Las Vegas dancer has accused Usher of paying her with fake dollar bills with his face on them.  The bills are meant to promote his upcoming Vegas residency show and have no monetary value.

The dancer shared images of what appears to be legitimate money. However, a closer look shows Usher's face on the bills along with the words "The Las Vegas Residency."

"Ladies what would you do if you danced all night for usher and he threw this??" she wrote alongside the images on her Instagram Story on April 12. She added, "The money does not have a trade in value what so ever! Lmao don't y'all think he should be blasted on social media for this?"

Anyone know the current Usherbuck to US dollar exchange rate? 💵 #Usher pic.twitter.com/0g120AOqhJ

"Usher was in the strip club throwing Monopoly money???" one person said on Twitter. Others said he was "disrespectful" or "vicious."

"It's one thing for Usher to have ushbucks actually made, but to be walking around with it and giving it out like it's worth something.." another person pondered.

Interestingly enough, the singer posted an Instagram photo of the phony bills in a clear suitcase on April 3.  Usher has not commented on the situation, but he did post a photo to Instagram on April 11 the shows him wearing a hat made up of actual dollar bills.