'Vande Mataram' from 'India's Most Wanted' out 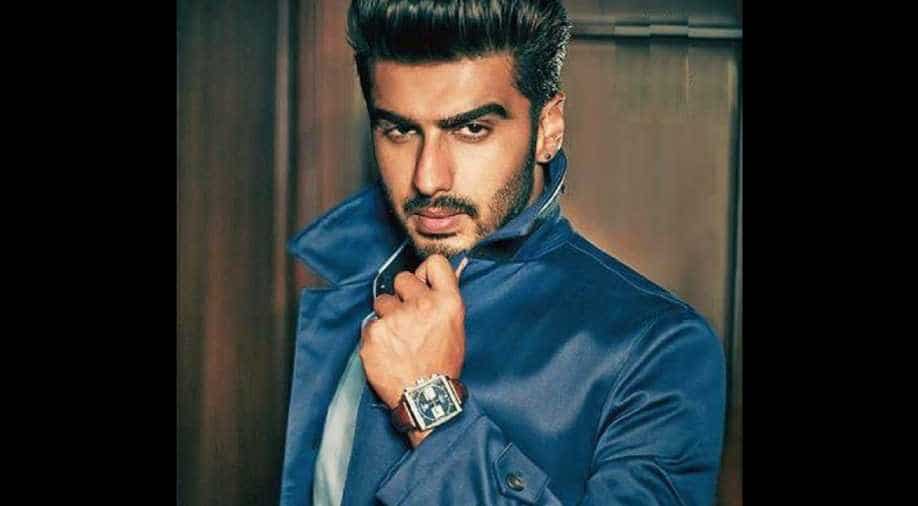 'India's Most Wanted' is slated to hit the screens on May 24.

The makers of Arjun Kapoor starrer `India`s Most Wanted` have dropped the latest song `Vande Mataram` from the film dedicated to the unsung heroes of the nation.

Arjun Kapoor shared the song with his fans through his Twitter handle and wrote, "A song for our unsung heroes who serve the nation from the shadows, every single day! Vande Mataram out now."

The one-minute fifty-eight-second track starts with a clip from the film where Arjun Kapoor is seen addressing a group of about seven men.

The song features a number of scenes from the film where he can be seen leading his team as they set out to hunt down a terrorist.

The latter half of the show features people looking into the camera as they salute the unsung heroes that work consistently to serve the nation to keep it safe and secure.

Amitabh Bhattacharya`s lyrics with Amit Trivedi`s composition are set to arouse patriotism with the voices of Papon and Altamash Faridi.

Earlier, the makers released an inspirational track `Akela` from the film sung by Abhijeet Srivastava.

`India`s Most Wanted` is based on true events and is about five men who saved the lives of a billion people by hunting down a terrorist, which the makers have named `India`s Osama`.

It is slated to hit the screens on May 24.