US Elections 2020: Taylor Swift reveals she will vote for Joe Biden 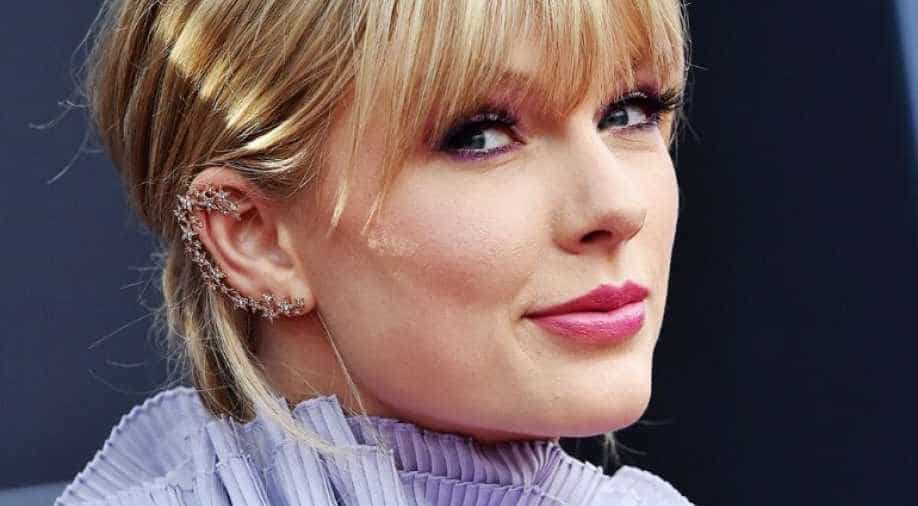 In the post, Taylor Swift can also be seen holding a large plate of blue “Biden Harris 2020" cookies.

With less than a month left for the US general elections to take place, celebrities have already started taking sides.

Latest to reveal her party leaning is Taylor Swift. She is definitely with Joe Biden as she took to Twitter to reveal her cover for V Magazine’s ‘The Thought Leaders Issue’ in which she discussed "why I’ll be voting for Joe Biden for president. So apt that it’s come out on the night of the VP debate."

"Gonna be watching and supporting @KamalaHarris by yelling at the tv a lot," she continued, "And I also have custom cookies." I am still speaking: Kamala Harris stops Pence from interrupting during US VP

In the post, Taylor Swift can also be seen holding a large plate of blue “Biden Harris 2020" cookies.

She said, “The change we need most is to elect a president who recognizes that people of color deserve to feel safe and represented, that women deserve the right to choose what happens to their bodies, and that the LGBTQIA+ community deserves to be acknowledged and included. Everyone deserves a government that takes global health risks seriously and puts the lives of its people first. The only way we can begin to make things better is to choose leaders who are willing to face these issues and find ways to work through them."