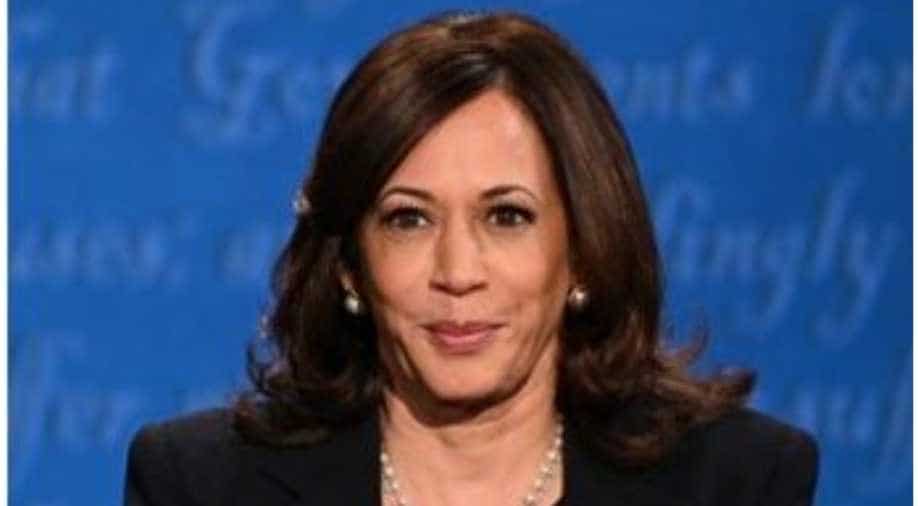 'I am still speaking' is appearing to be the buzzword everyone craves in the age of social media. Within minutes of Kamala Harris's snub, sellers started selling merch with the words printed on it.

Anything sells, if your business idea is one of a kind. And this is unexpectedly becoming increasingly evident just after US Vice-Presidential Debate. Democratic vice-presidential nominee Kamala Harris' snub to US Vice President Mike Pence during the debate is quickly becoming a buzzword online and people are already selling mugs and T-shirts.

"Mr Vice President I am speaking. I am speaking," was Kamala Harris' warning for Mike Pence to stop interrupting her. Such was the force in her words and her gaze that Pence promptly stopped talking. 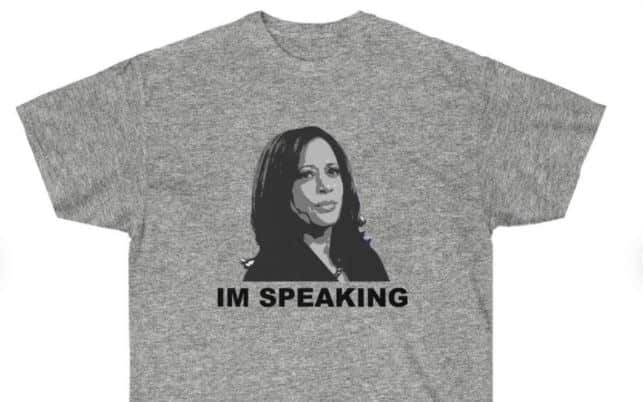 'I am still speaking' is appearing to be the buzzword everyone craves in the age of social media. Within minutes of Kamala Harris's snub, sellers started selling merch with the words printed on it.

Websites like Etsy were offering mugs, T-shirts and even coronavirus masks with words 'I am still speaking' printed on them. 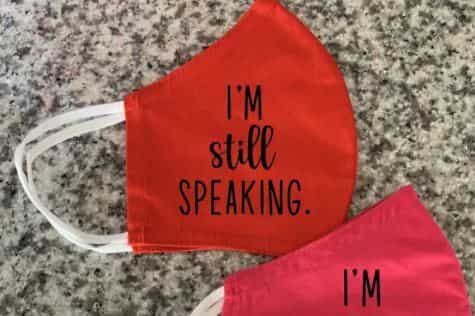 "Whatever the Vice-President has said the administration has done, clearly it hasn't worked," Harris began before the interruption from Pence. 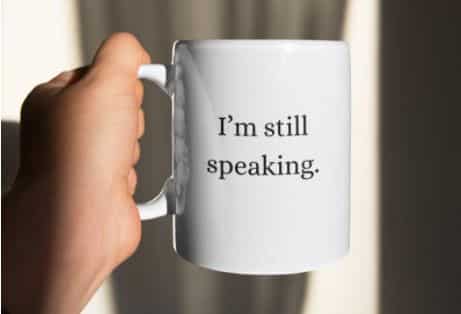 "When you look at more than 210,000 dead bodies in our country, American lives that have been lost, families that have been grieving that loss. And you know, the Vice-President is the head of the task force," she added.

The Vice Presidential debate was relatively a polite affair and nobody said anything to the effect of 'shut up man' but both debators overshot their time-limit. Pence was particularly prone and he was reminded of this many times by the moderator.