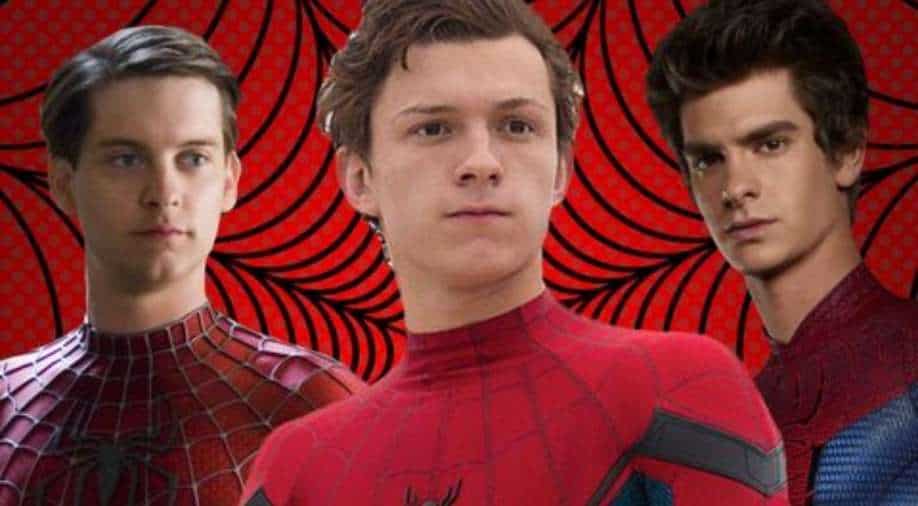 As per The Hollywood Reporter, the Sony-Marvel film became the highest-grossing picture of the pandemic era with USD 1.83 billion globally and counting."Of course, we got THE meme," tweeted the official Spider-Man film account, along with the digital announcement dates.

'Spider-Man: No Way Home`, the blockbuster Marvel Cinematic Universe chapter drops on digital platforms on March 22 and on 4K UHD and Blu-ray on April 12.

The `60s cartoon meme is two Spider-Men pointing at one another in an episode where a villain impersonates Spider-Man. The meme has been used over the years for several purposes, calling out hypocrisy being among the most popular.

Sometimes, the meme features three Spider-Men. There is a moment in `Spider-Man: No Way Home` where the three Spider-Man characters point at each other in homage to the meme, but not a perfect re-creation like the one posted on Wednesday for the home release.