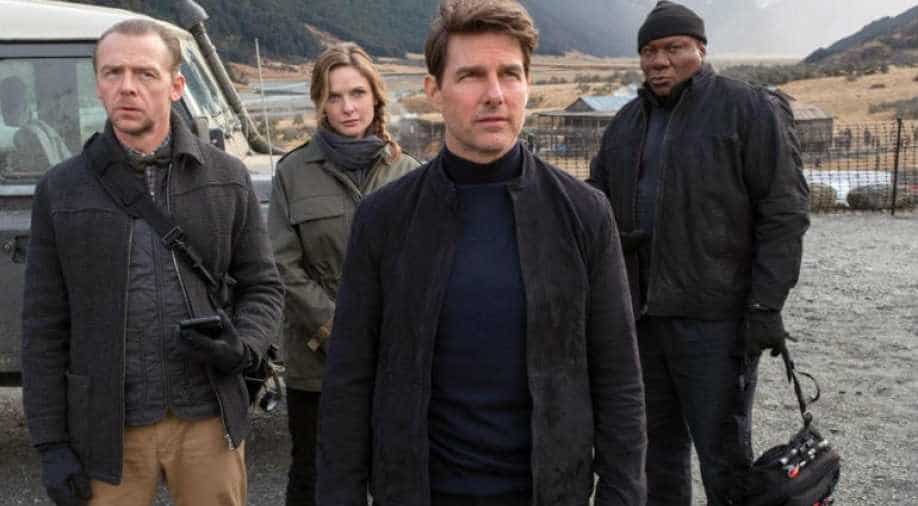 Not every film production is ready to roll yet even though lockdown restrictions have eased throughout the world. Take the case of Tom Cruise starrer ‘Mission: Impossible 7’ that is slated to start production in September. The film’s shooting schedule that was slated for February was stalled as the coronavirus outbreak brought the world to a standstill.

After the British Film Commission recently released safety protocols, first assistant director of ‘Mission: Impossible 7’ Tommy Gormley spoke to BBC and said he was “convinced” that the Tom Cruise franchise can back to work again in the next three months. The film is expected to be wrapped by May 2021.

“We hope to visit all the countries we planned to and look to do a big chunk of it back in the UK on the backlot and in the studio, so September through to end April/May is our targets. We are convinced we can do this. We have to get back to work for every person in the film industry, tens of thousands of us, we have to get back to work. We have to do it safely and protect our colleagues, but it is definitely possible and we’re working flat out to make it happen,” Gormley added.

Esai Morales is a new addition to the star cast in place of Nicholas Hoult. Although there isn’t any information on what the role entailed, we do know that Nicholas had to step back due to scheduling concerns that went topsy turvy as everything had to shut down because of the coronavirus outbreak.

The film’s release date has been pushed to November 19, 2021 while the eighth installment will hit the screens on November 4, 2022.

In Pictures: From movie shoots to award show, events that have got affected due to coronavirus