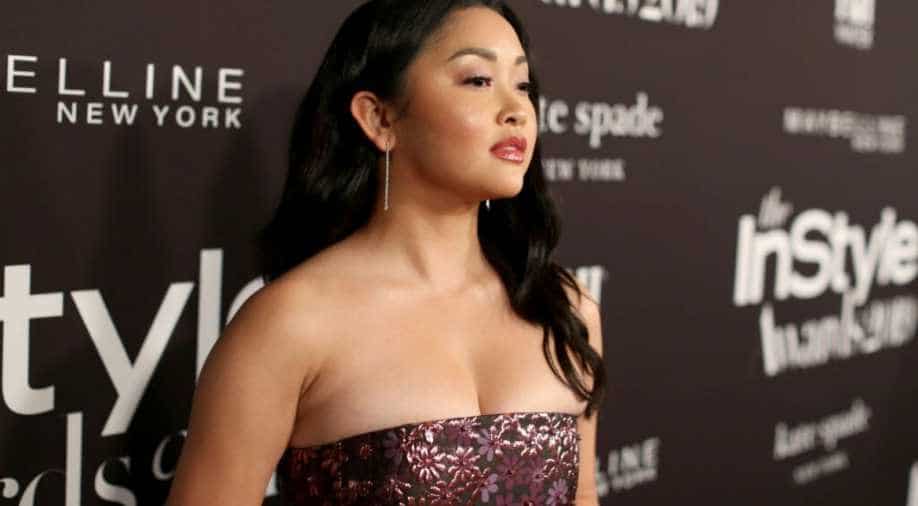 'Moonshot' is set in a future where Mars is terraformed and colonised by humans.

After winning hearts in ‘To All the Boys I’ve Loved Before’ franchise, Lana Condor has been roped in for romantic-comedy ‘Moonshot’. It’s a rom-com with a sci-fi twist that will stream on HBO Max.

‘Moonshot’ is set in a future where Mars has been colonised by humans. Two very different college students join forces and sneak onboard a space shuttle to Mars in order to be united with their significant others.

Lana Condor will star as a focused college student named Sophie. She is a woman with a plan — or at least, she was before her boyfriend Calvin moved to Mars, and she decided to go after him.

The project will be produced by Greg Berlanti and helmed by Chris Winterbauer. The screenplay is by Max Taxe.

From 'Four More Shots' to 'Never Have I Ever': 5 shows to watch in Pride month