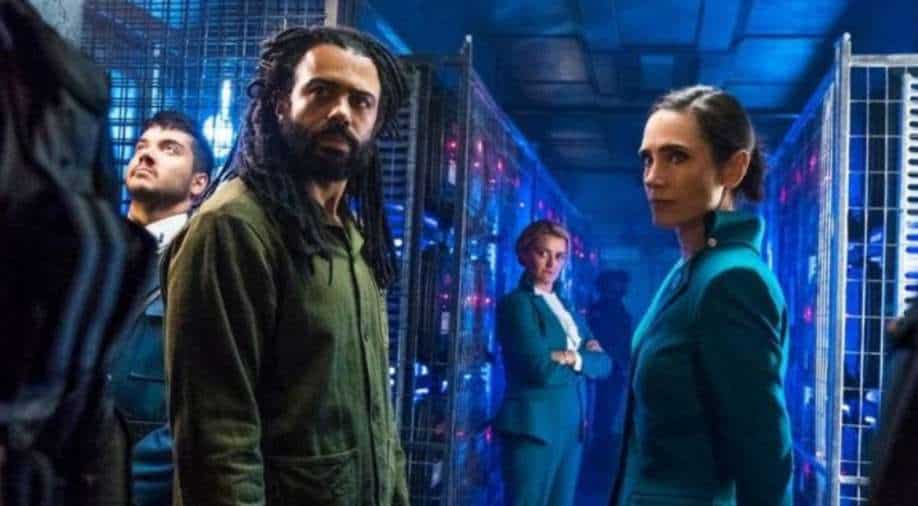 The post-apocalyptic dystopian thriller TV series initially premiered in May 2020.

According to the Hollywood Reporter, TNT has decided to not go ahead with season five of the famous series ‘Snowpiercer’ and will end the show with season four, which is currently in production.

The post-apocalyptic dystopian thriller TV series, which stars Jennifer Connelly and Daveed Diggs, initially premiered in May 2020 as a follow-up to the 2013 ‘Bong Joon-ho’ film of the same name. Other cast members include Mickey Sumner, Alison Wright, Iddo Goldberg, and Susan Park among its main cast, with actors like Steven Ogg, Rowan Blanchard, Sean Bean, Chelsea Harris, and Archie Panjabi joining the ensemble in later seasons.

A spokesperson said, "We can confirm that Snowpiercer will end after a successful, multi-season run on TNT. Its talented writers, actors and crew took an extraordinary premise and brought it to life in thrilling ways. It was critically acclaimed, had a significant impact on the post-apocalyptic genre, and now remains in the hearts and minds of fans forever."

The train-themed series, which centres on a globe-spanning journey filled with suspense, has had a rough ride with mixed reviews from critics. Even with its tepid reception, the audience has given the show a thumbs-up because of its parallel run on Netflix.

The show had multiple showrunners, with Paul Zbyszewski being the most recent one. The network’s decision to drop the show comes right after being bought over by its new parent company, Warner Bros. Discovery. Currently, it is highly unlikely that the makers of the show will try to revive the show by pitching it elsewhere.