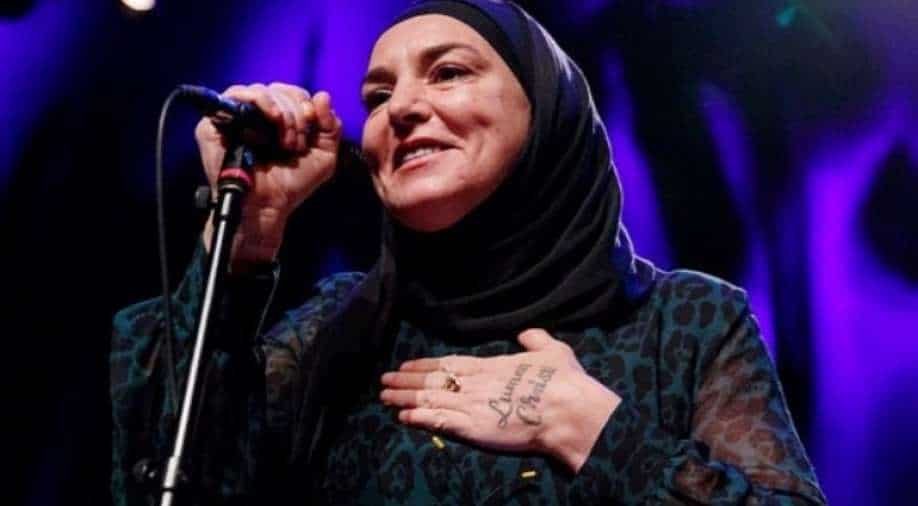 Sinéad O’Connor 's 17-year-old son Shane O’Connor died at the age of 17 in January this year.

Irish singer and songwriter Sinéad O’Connor has cancelled all her fourthcoming shows. The news comes months after the death of her 17-year-old son.

The 55-year-old musician has been advised to take care of her health in these tough times. In a statement released by her management company, they wrote, ''We would like to respectfully announce that due to the ongoing bereavement process, Sinead has been advised it would be healthier for her to take the remainder of this year off and we hope to reschedule shows for 2023 when she is feeling stronger.''

Karan Johar says he would’ve been 'lynched' if he had made the KGF like film, internet is divided

''This has not been an easy decision for Sinead but, having been advised, a decision she has had to make for her own health and wellbeing at this time.''

''We would like to extend our thanks and appreciation to Sinead's worldwide agency ICM who have handled this with the utmost respect and dignity and have worked tirelessly.''

In February, hinting that she might stop singing, Sinead said in a now-deleted tweet that there's nothing left that she would sing about with the hashtag #Dropsmike.

“Just to say, suggestions there’ll be any performances this year or next year or ever again are erroneous,” she wrote via Page Six. “There will never be anything to sing about again. #DropsMike.”

Her 17-year-old son Shane O’Connor died at the age of 17 in January this year. The musician shared a heartbreaking post on her Twitter account, announcing that her son has passed away, days after he had gone missing from Tallaght Hospital in Dublin, where he was kept on suicide watch.