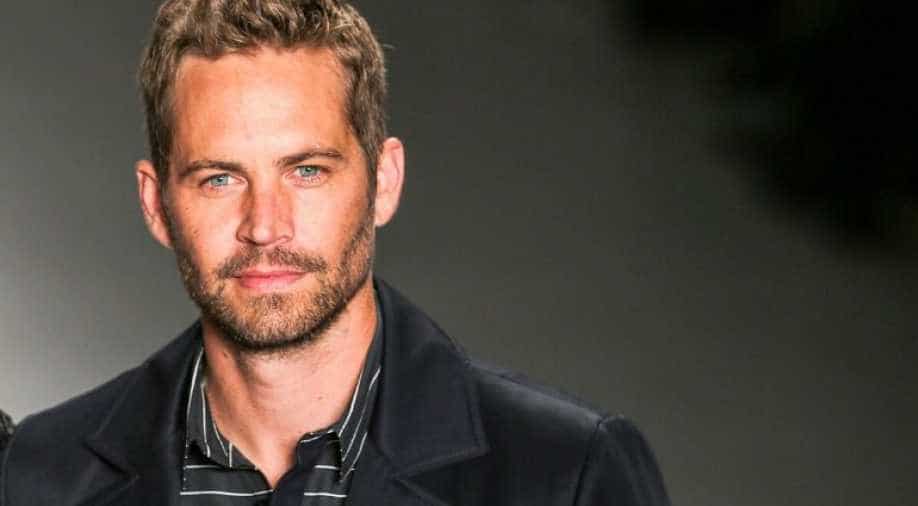 Late Hollywood actor Paul Walker, who played a pivotal role in the Fast and Furious franchise, has received a posthumous star on the Hollywood Walk of Fame, nearly nine years after his death.

According to the latest reports, the list of selected celebs was announced by radio host Ellen K, the chair of the Hollywood Chamber of Commerce's Walk of Fame selection panel, on Friday.

Fans have reacted positively to Paul’s induction into the Walk of Fame.

One wrote, "An angel is finally getting his star."

Another wrote, "Cars are my life! Thank you Paul Walker for starting it all for me. Wishing u never died #RipLegend."

And, one user said "My favorite guy baby more than any other, Paul Walker is finally getting a star in Hollywood. Thought he had one but he didn't. Now baby has one. He'd be so thrilled and surprised but also honored he got picked to get one. Definitely deserves one for sure. Congratulations Paul."

For those unaware, the Hollywood Walk of Fame is a historic landmark in Los Angeles, California. It consists of over 2700 stars that are embedded in the sidewalks. Each star bears the name of a notable celeb from the field of entertainment.

The selection panel of the Hollywood Walk of Fame is made up of people with existing stars. They are responsible for choosing honorees out of hundreds of nominated stars. Their selections are then approved by the Chamber’s board of directors.

Paul Walker died in the year 2013 in a road accident. His car had hit a lamp post. His friend Roger Rodas, who was driving the car on the unfortunate night, also died in the incident.