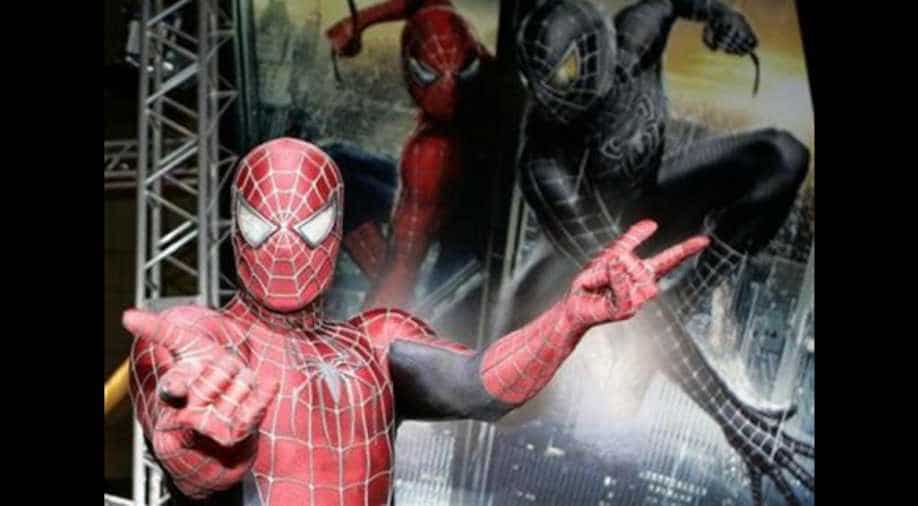 Disney has courted a new controversy after it forbid a British father from putting Spider-Man, his kid’s favourite character on his grave. The man identified as Lloyd Jones lost his four-year-old son to a rare disease.

As cited by a report in Mirror, Disney permissions department wrote in a response to Lloyd Jones: “We follow a policy that began with Walt Disney himself that does not permit the use of characters on headstones, cemetery or other memorial markers or funeral urns.”

Soon after the news spread, people took to Twitter to sign a petition asking Disney to rethink its position on the same. This was after Lloyd’s old friend launched an online petition calling on Disney to reverse the ban, and the motion gathered more than 5,500 signatures on its first day.

Ollie Jones, the 4-year-old son of Lloyd, died of leukodystrophy in December. He was reportedly a huge Marvel fan and even spent his last holiday at Disneyland together with his beloved superheroes.

I am boycotting everything @Disney till Lloyd Jones gets a well deserved #SpiderMan Headstone for his 4 years old boy simply because that's what #Spidey stands for. @Kevfeige @TomHolland1996 @Russo_Brothers - let's see if you actually believe.#Excelsior #IBelieve

It's like they forget that death is what helps make spiderman, spiderman.

There will now be a young character named Olliver Lloyd Jones in CONFLICT: Claws Out. Tears stream, just writing this. I cannot fathom what @Disney was thinking with this... but I honestly feel like, somewhere, Stan Lee is holding his little hand and telling him he's safe now. https://t.co/is6rADfElO

They make films about family values when they obviously have none pic.twitter.com/XLKpWWQ29K

'The Great Gatsby' is now going to be a TV series