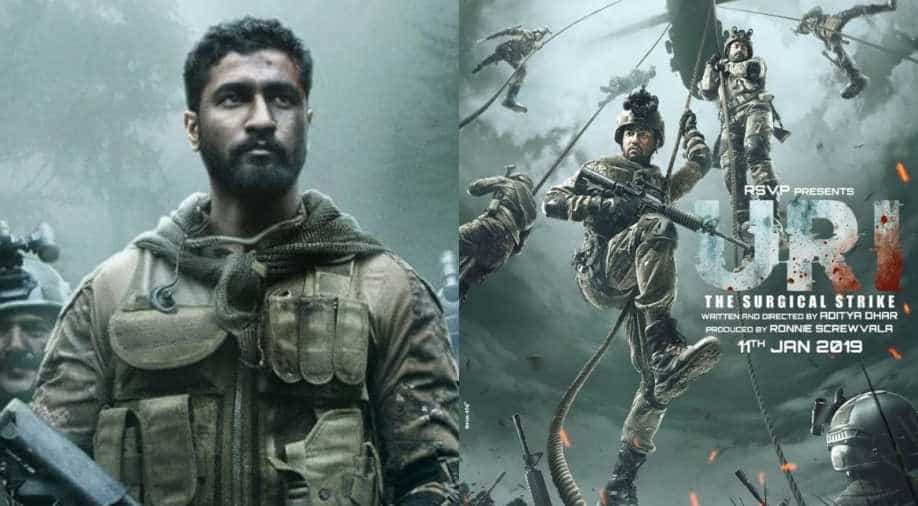 The news was confirmed by producer Ronnie Screwvala.

All those who missed out on watching Vicky Kaushal’s ‘Uri: The Surgical Strike’ in the theatres can watch it again as makers plan on releasing it on July 26 again.

The film will re-release to mark the occasion of Kargil Vijay Diwas.

The news was confirmed by producer Ronnie Screwvala. He told Mumbai Mirror, “The idea of making the film was to instil a sense of pride in the hearts of every Indian and to highlight the incredible service of the armed forces for our nation. I’m honoured to be a part of this initiative wherein Uri will be showcased across 500 theatres in the state on Kargil Vijay Diwas.”

In Pictures: Mid-year Bollywood report card: The 7 highest grossers of the year

Directed by Aditya Dhar, ‘Uri: The Surgical Strike’ originally released on January 11. The film went on to earn Rs 245.36 crore at the box office, making it the second highest-earning Bollywood film of 2019, only behind Shahid Kapoor’s ‘Kabir Singh’.

The film is based on September 18, 2016, attacks on an Indian Army base in Uri, Kashmir, which were followed by surgical strikes by the Indian army in retaliation.

In another news, Vicky Kaushal will reunite with 'Uri' director in the next film on Mahabharata's Ashwatthama.