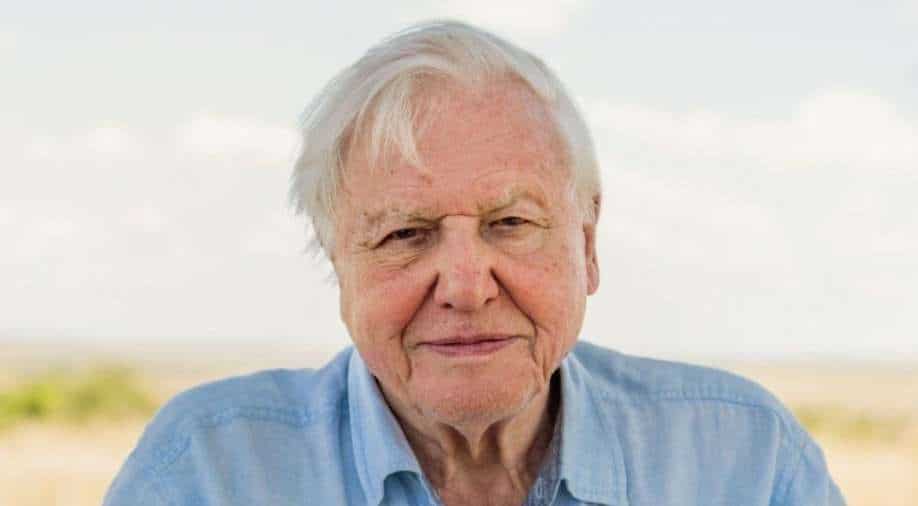 The hills that will be dug for the feature are considered a prehistoric graveyard known as Tanis. It contains fossilised creatures dating back 66 million years.

Love to know the story of dinosaurs? Sir David Attenborough is here to bring a new feature film ‘The Fall of the Dinosaurs’, that will unearth a dig site hidden in the hills of North Dakota – that will unravel some mysteries related to the now-extinct animals.

It will be a BBC1, PBS and France Televisions venture.

The hills that will be dug for the feature are considered a prehistoric graveyard known as Tanis. It contains fossilised creatures dating back 66 million years. In the feature, Attenborough will examine some of these findings with experts.

Led by palaeontologist Robert DePalma, a team has for three years been carrying out cutting-edge visualisation and scanning techniques to reveal these fossilised secrets and find out what happened the day an asteroid hit the earth and wiped out the dinosaurs.

Talking of the feature, he said, “Dinosaurs were nature’s most extraordinary creatures, dominating the planet for over 150 million years before they became extinct. Tanis could be a place where the remains can give us an unprecedented window into the lives of the very last dinosaurs, and a minute-by-minute picture of what happened when the asteroid hit.”