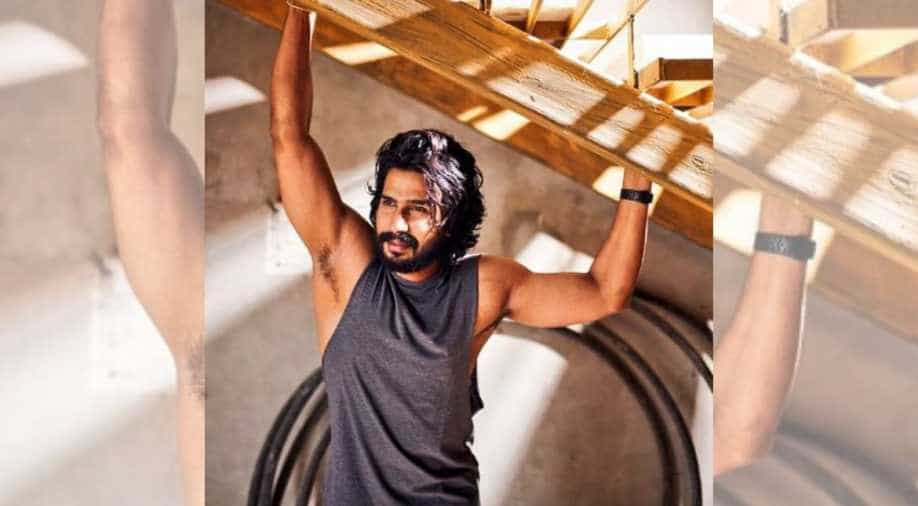 In a lengthy post on the issue, Vishnu took to Twitter as he began his tweet, “I took the Vaaranam Aayiram way,” with a reference to director Gautham Menon’s 2008 film, in which the lead character overcomes personal struggles by turning to physical exercise. Surya played the lead actor in the film.

Then talking about his struggles in detail, Vishnu continued, “I wish to share something about myself today. My journey so far has been a blessed one, marred by ups and downs just like anyone else’s. But the last two and a half years have been extremely difficult, filled with dark days and darker nights.”

The Tamil actor also spoke about his divorce after eleven years of marriage, being away from his son that then led to a lot of stress and insomnia.

Vishnu faced more trouble when he suffered an injury while shooting for a film -- for which he had to undergo surgery.

He continued, “I reached out for help, started therapy and underwent treatment for depression. Taking charge of my life, I started working out under a professional trainer, started eating healthy, restricted alcohol, practised yoga, cut judgmental people out of my life, blocked negative people on social media, spent more time with family, and a few close friends who always keep me in a positive state of mind. I started focusing on myself and my work.”

“To all those who had my back during this trying time, thank you. We did this together. P.S - Sorry for the long letter but i had to put my heart out to all my lovely fans and friends :)”

I took the VAARANAM AAYIRAM way 💪

P.S - Sorry for the long letter but i had to put my heart out to all my lovely fans and friends :) 🤗😘
#motivation #lifelessons #thewayback #train #painandgain #facingchallenges pic.twitter.com/jKWHzahoHR