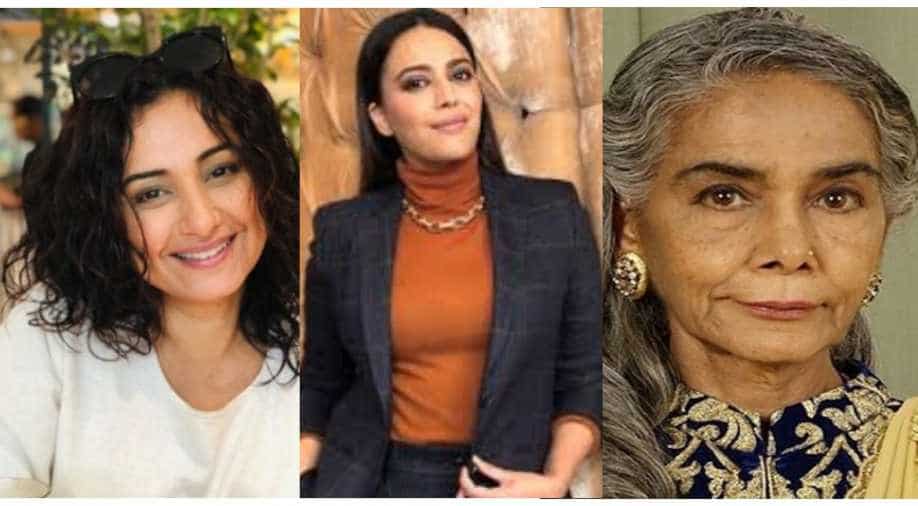 ‘Sheer Khurma’ is set to go on floors this month and would be shot in Mumbai.

Surekha Sikri, Divya Dutta and Swara Bhasker will next be seen together in the upcoming film ‘Sheer Khurma’.

Directed by Faraz Arif Ansari, ‘Sheer Khurma’ is according to the makers ‘a story of belonging and acceptance, identity and family, and how it comes together as queer women of colour choose to embrace love that exists beyond their personal beliefs and social moralities.’

Opening up about the latest project, Faraz said, “Sheer Khurma is a labour of love. After Sisak’s success, it took me a lot of time to find the soul for my next film. It was ironic, in a way, we bagged 59 international awards for Sisak so I was hoping the journey to make my next film would be easier. But making a queer film in India continues to be a challenge. Especially when the film doesn’t have any male protagonists but females. Production houses wanted me to make a queer film with male protagonists because masculinity is the flavour of the day, apparently. I was adamant on telling a story about courageous queer women of colour – the most ignored set, in most cinema across the world.”

He further added, “Surekha ji, Divya and Swara were my wishlist while I wrote the film. Thankfully, they are also huge allies of the LGBTQIA community and immediately agreed to champion the subject by being a part of this film. I am very excited for Sheer Khurma taking the conversation about acceptance and love to a bigger mainstream dimension.”

‘Sheer Khurma’ is set to go on floors this month and would be shot in Mumbai.

Vicky Kaushal on Katrina Kaif rumours: No cons to dating, it's a beautiful feeling