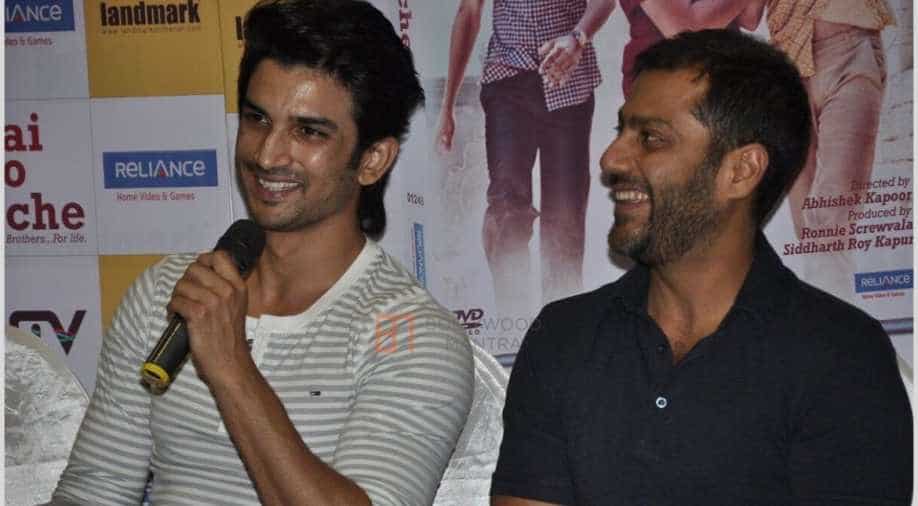 Abhishek and Pragya will be feeding 3400 impoverished families.

Abhishek and Pragya will be feeding 3400 impoverished families.

In a statement, they said, "It's our way of honouring him and his craft, everything he has done and achieved, to celebrate him and everything he stands for. As friends it gives us something to hold on to.”

Abhishek and Sushant go a long way as he had even directed the latter’s debut film, ‘Kai Po Che’’ that was released in 2013. They reunited for ‘Kedarnath’ in 2018.

Abhishek and Pragya were spotted at Sushant's funeral ceremony along with Kriti Sanon, Vivek Oberoi and others. Earlier, Abhishek had taken to social media and written a tribute for him: "I am shocked and deeply saddened by the loss of my friend. We made two very special films together. He was a generous and fabulous actor, who worked very hard to breathe life into his characters. I pray for his family, whose loss is unmeasurable. He was a huge Science buff and what consumed by what lay beyond in the universe. I'm going to miss you brother. Stay interstellar."

Sushant Singh Rajput died by suicide at his Mumbai residence.