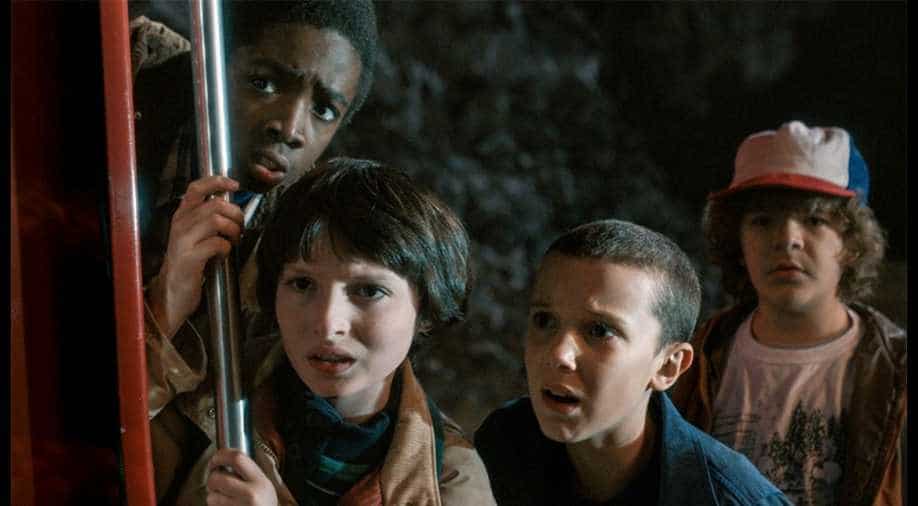 'Stranger Things' season 3 will be back on July 4.

The tagline of ‘Stranger Things’ season 3 ‘one summer can change everything’ promises the hit series’ kids have a lot to look forward to as the makers dropped the much-awaited trailer.

The kids have grown up, there is a romance budding between the stars and ofcourse a new monster too.

The trailer kicks off with the original kids’ cast giving Dustin (played by Gaten Matarazzo) a welcome-back party, as they use Eleven's (played by Millie Bobby Brown) powers to tease him.

What most excites us is that the trailer gives a special nod to the 80’s with Bruce Springsteen's music, Steven Spielberg references.

The season 3 will return this July 4.