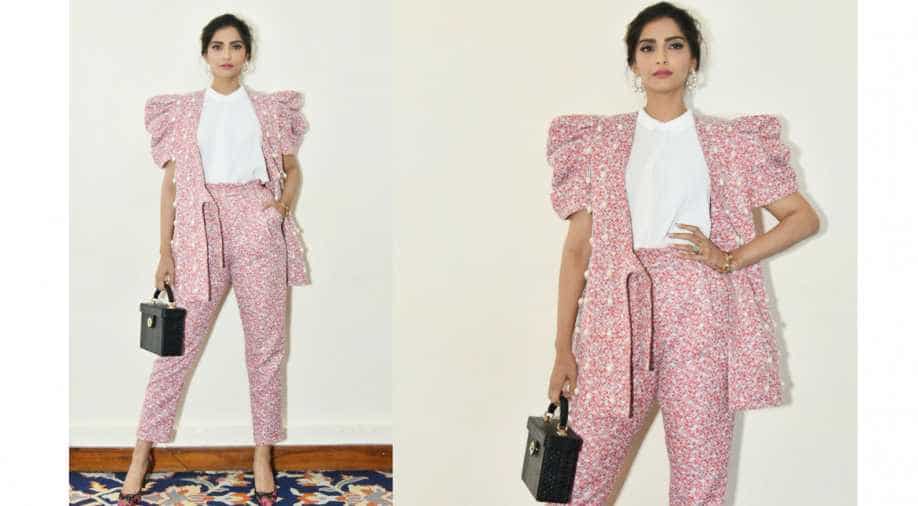 Bollywood star Sonam Kapoor has been named PETA India's person of the year for 2018 for her animal advocacy efforts.

Bollywood star Sonam Kapoor has been named PETA India's person of the year for 2018 for her animal advocacy efforts.

A statement from the animal rights body People for the Ethical Treatment of Animals (PETA) India said Kapoor has taken various actions for animals including praising vegan eating and keeping animal skins out of her handbag line -- Rheson.

"Whether she's enjoying vibrant vegan meals or rallying her fans to do their part to stop animal suffering, Sonam Kapoor never hesitates to help animals any way she can.
"PETA India encourages everyone to take a page out of her book and live with compassion and respect for all beings" said PETA India Associate Director Sachin Bangera.

Kapoor was named PETA India's Hottest Vegetarian Celebrity in 2016 and earned a Compassionate Business Award from the group a year later for her cruelty-free handbag line, Rheson.

PETA India said Kapoor's past animal advocacy efforts include urging the Environment Ministry not to revoke the ban on classroom dissection for university life science and zoology students, calling for a Maharashtra state-wide ban on glass-coated manja that can entangle and kill birds and donating 'kind kites' to children to help prevent injuries from manja.