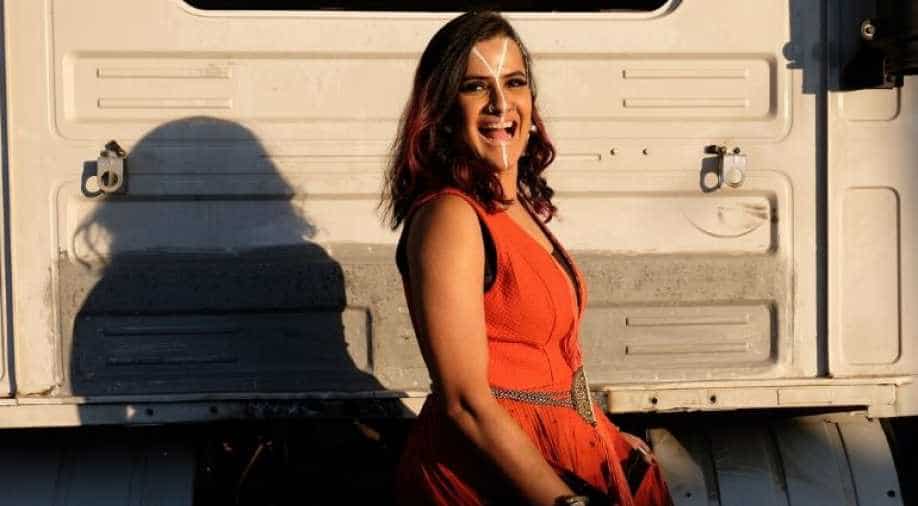 This after the film received an overwhelming response at its international premiere at IIFR Film Festival Rotterdam.

Sona Mohapatra now has a new reason to celebrate as her documentary feature 'Shut Up Sona' was honoured with the Impact Docs Award in the US.

This after the film received an overwhelming response at its international premiere at IIFR Film Festival Rotterdam.

'Shut Up Sona' is directed by Deepti Gupta and is produced by Sona. The film centres around Sona Mohapatra's deep love for her country's roots & music through her travels & her live performances across the length & breadth of India and also captures her protest for an equal space & the larger battle of women across lines to express themselves freely & their fight for equal opportunities.

The other films in competition were varied -- from 'This LittleLand of Mines' about the resilience of the Lao people to 'Pushout', the criminalisation of black girls in school.

Meanwhile, the Impact Docs Award endeavours to support and promote filmmakers whose work is triggering a deep-rooted social impact whilst entertaining and enlightening audiences.

On the award, director, Deepti Gupta said, "Ours is a universal tale & a film relevant across cultures. I believe that Sona is the most fascinating person in our country right now to tell the story of the quest for women who are fighting for equality. A lot of her hit music is independent of Bollywood & she uses her voice not only in song but also in protest to stand up for her beliefs. Through her, you see this prismatic reality of what India has been for years for women & what it is right now. I believe that our journey with the film is only getting started now."