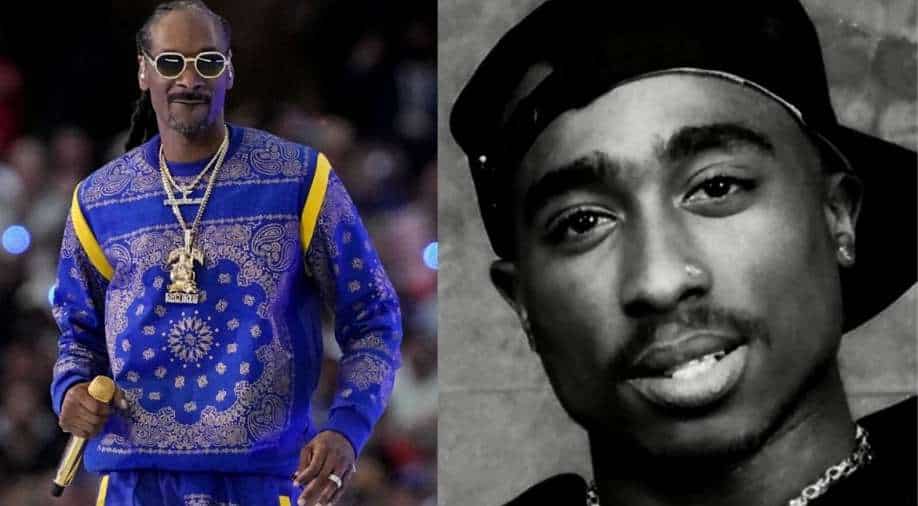 American rapper and songwriter Snoop Dogg has stated that he was not expecting to see the legendary Tupac Shakur in such terrible shape when the latter was hospitalised following his 1996 Las Vegas shooting.

According to Deadline, while recently talking on Logan Paul`s `Impaulsive` podcast, the rapper recounted what was witnessed by him in the immediate aftermath of the shooting.

“When we drive to Vegas to see Pac, we got to Suge (Knight`s) house first, so we haven`t even seen Pac," Former Death Row head Knight was driving the vehicle when Tupac was shot in the passenger`s seat, the outlet reported. Snoop added, "We just talking to Suge, and he got the head wrapped up and he telling us what happened and [saying] `Pac gonna be alright, he going to pull through he got shot nine times before, he going to be alright.`”

But, this soon turned out not to be true. "We feeling like it`s gonna be alright until we go to the hospital and see that it ain`t alright. He got tubes in him. When I walked in, I could just feel like he wasn`t even there and I fainted," Snoop said.

As per Deadline, Shakur`s mother Afeni Shakur, however, was there and she told him to get it together and talk to her son. She said to put aside any resentment between the two. Six days later Tupac died.