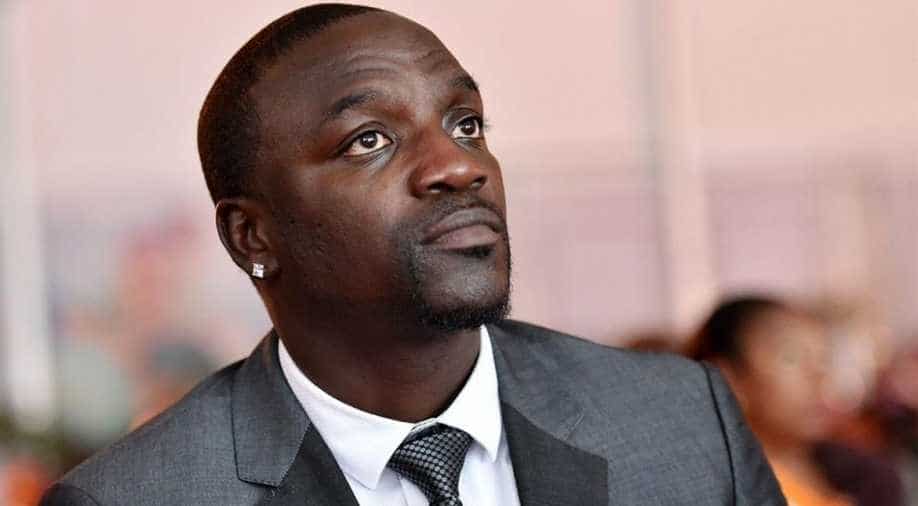 Akon was born in the United States to Senegalese parents. He spent much of his childhood in the West African country.

As the world mourns the loss of ‘Black Panther’ actor Chadwick Boseman who brought to life the world of Wakanda in the hit Marvel film, R&B star Akon plans on making it a reality.

Akon is building “a real-life Wakanda” in Senegal, a futuristic pan-African city. He announced on Monday, the plans for starting construction for Akon City next year. The project will cost him $6 billion.

Akon had first announced the project in 2018. He had called it “real-life Wakanda," comparing it to the technologically advanced fictional African place portrayed in the blockbuster film ‘Black Panther’.

Akon had recently said that he hoped this project would provide much-needed jobs for Senegalese and also serve as a “home back home” for Black Americans and others facing racial injustices.

He said, “The system back home treats them unfairly in so many different ways that you can never imagine. And they only go through it because they feel that there is no other way.”

“So if you're coming from America or Europe or elsewhere in the diaspora and you feel that you want to visit Africa, we want Senegal to be your first stop.”

Akon was born in the United States to Senegalese parents. He spent much of his childhood in the West African country.

Neha Dhupia reveals how she balances between pregnancy and stilettos