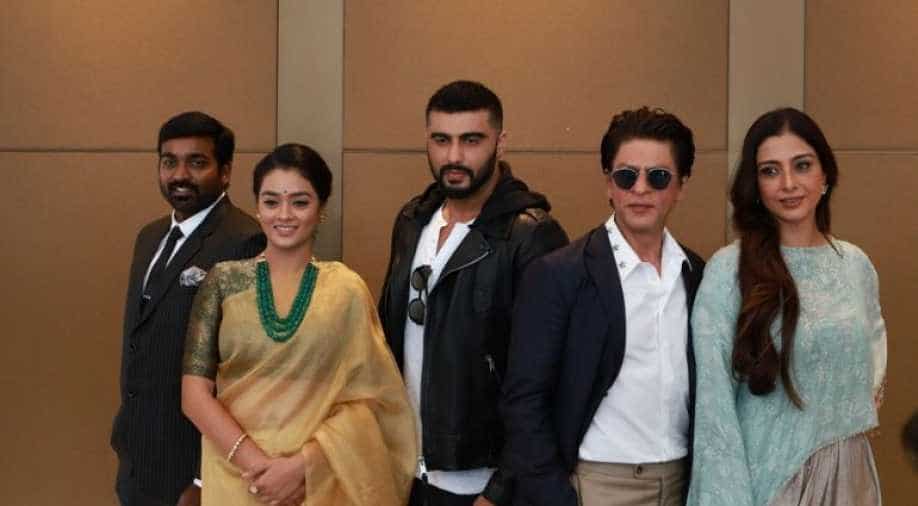 On August 8, the Indian Film Festival of Melbourne kickstarted their tenth-year celebrations with a star-studded press conference,

On August 8, the Indian Film Festival of Melbourne kickstarted their tenth-year celebrations with a star-studded press conference that took place on Thursday morning at Melbourne’s Central Business District. The award-winning film festival opened in the presence of Bollywood’s who’s who, amidst much frenzy and fanfare.

Taking charge of the event, Mitu Bhowmick Lange, director of the festival introduced the programs of the festival. Given that the list includes names like Shah Rukh Khan, Karan Johar and Tabu, none of who require an introduction, the excitement in the air was palpable.  Martin Foley, Minister for Creative Industries for the Victorian Legislative Assembly, was present at the do.

Khan, the guest of honour at the festival was received with great love by the audience. The superstar, who has earlier shot 'Chak De! India' in the city, eloquently spoke about how much the place means to him.

In his trademark charm, he quipped, “Many years ago in 2006-07, I came here when I was a rising superstar giving hit films after hit films. And now I am back here again, still, a rising superstar not making as many hit films (chuckles), as much as I would want to do so. I thank everyone for the opportunity to speak here. When I was shooting for 'Chak De' in the city, I used to play Trivial (a game) with crew members on set. Because of being an Indian film actor, we often feel localised. It’s thus heartening that because of the Indian diaspora - the second generation of Indians here (people like Mitu) Indian cinema is getting noticed. It’s extremely gratifying and makes every Indian proud. I speak for everyone on the dais today, that we are happy to be here.” 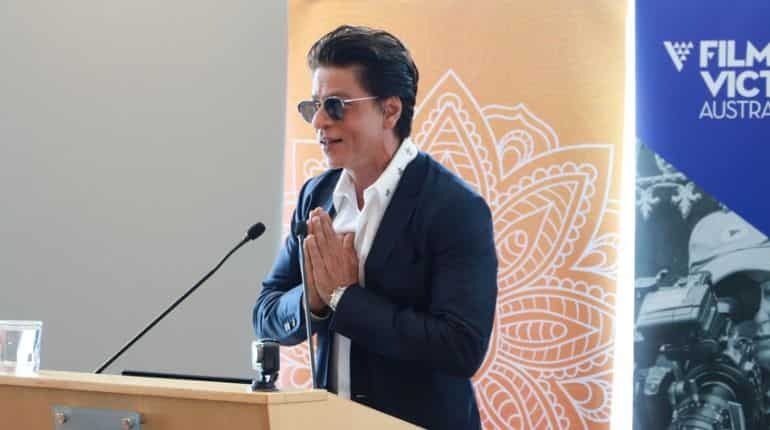 Witty and sharp as always Khan’s energy was matched by long time collaborator and dear friend Karan Johar. As their wise cracks entertained audiences, they also spoke about the overarching theme of courage.

Karan said, “I have to start by thanking Mitu who has been such a strong force right through the festival. It’s not the films but the people behind the festival who make it what it is. When I see this fantastic panel and we say the theme is courage, I say the panel is reflective of the glorious courage of our films and changing face of Indian cinema. It represents three feature films that have changed the way we look at Indian cinema and how it has travelled across the globe and will continue to do so. There is 'Super Deluxe', 'Andhadhun' and 'Gully Boy'. All of these have appealed not only to the diaspora but to international audiences across the globe, making Indian cinema so proud. And what to say about Shah Rukh Khan, he fully represents super stardom. I firmly believe, in the era we belonged to, the term is understood because of him. It’s not just about his large heart but his tremendous presence and aura. The fact that he is an outstanding actor is hugest icing on the cake. I look forward to my time here and all the selection of movies is on point and resonant with the theme of courage.” 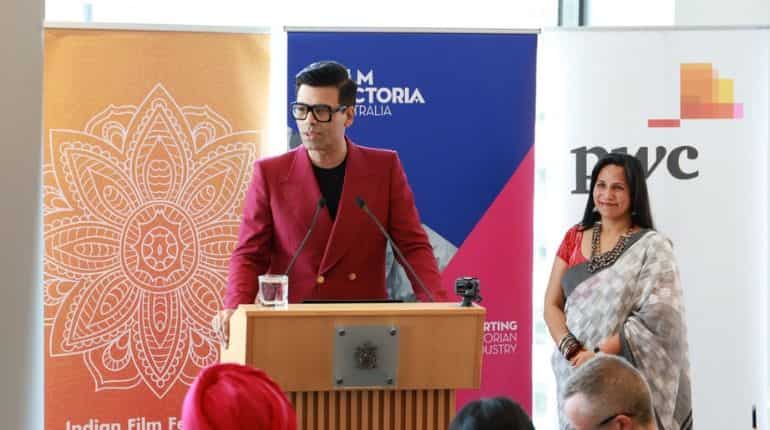 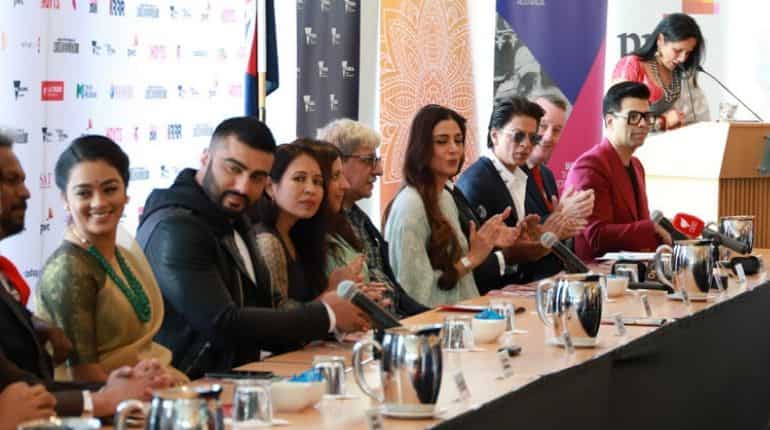 Mitu says, “It’s been 10 wonderful years of the festival. I’m so grateful for all the guests who have come here year on year and been part of the festival. I’m extremely humbled and excited to have Shah Rukh Khan here as our chief guest and to have the friend of our festival and one of the best film directors of India, Karan Johar. And the esteemed panel of guests. We take immense pride in the diversity and inclusion we represent at the festival and this year we are celebrating courage and who better to display courage than these amazing filmmakers like Zoya, Thiagarajan, Sriram, Rima.”

The Indian Film Festival of Melbourne will go on from the 8th of August to the 15th of August in Melbourne, Australia. The festival will screen over 60 films from all across India and the subcontinent in over 22 languages. Film aficionados will get the opportunity to interact with their favourite artistes and filmmakers at the festival in event, pose questions at Panel Discussions and Q&A sessions post each screening.