'Scam 1992' becomes one of the highest-rated shows on IMDb with 9.6 rating beating 'GoT' 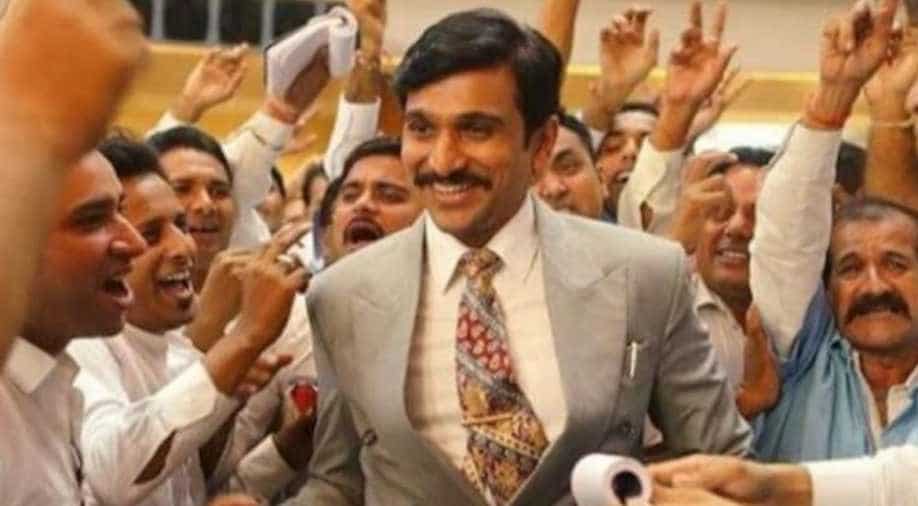 Hansal Mehta’s show ‘Scam 1992’ has been receiving a lot of love ever since it premiered on Sony Liv featuring the story of stock broker Harshad Mehta. As proof of that love, the web series has become one of the highest rated show on IMDb.

‘Scam 1992’ has 9.6 ratings on the platform, beating the likes of other favourites like ‘Breaking Bad’, ‘Chernobyl’, and even ‘Game of Thrones’.

'Breaking Bad' and 'Planet Earth II' enjoy 9.5 ranking on IMDb. 'Chernobyl', too, only enjoys 9.4 ratings on the website. Meanwhile, ‘Game of Thrones’, which was the most followed show of all time, only has a rating of 9.2 on IMDb.

Meanwhile, 'Scam 1992' is currently streaming on Sony Liv. The show, directed by Hansal Mehta, got its name after Sucheta Dalal, who had exposed the scam in the year 1992, had introduced the word in India through Harshad Mehta's case.

'Enola Holmes', 'The Kissing Booth 2': How many have you seen from these most-popular web shows?