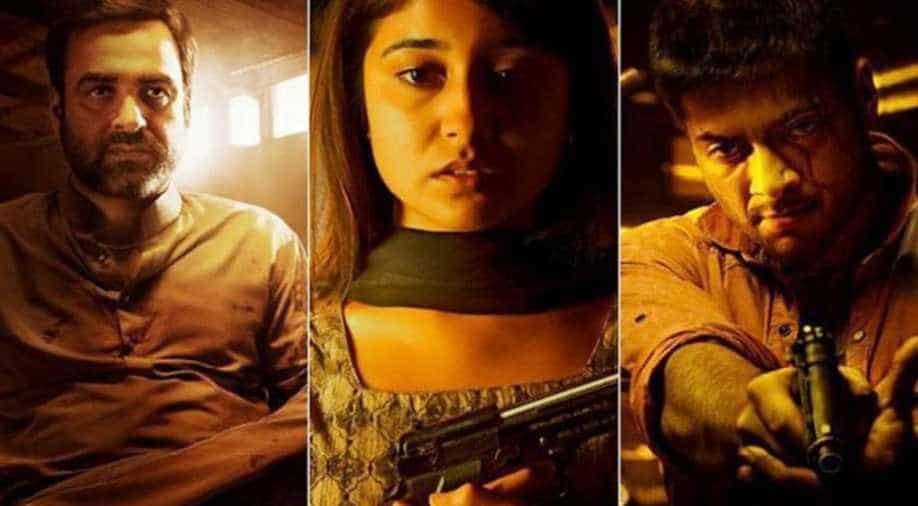 Amazon Prime's 'Mirzapur 2' is an action-drama that features around the story of a city in the state of Uttar Pradesh amid the backdrop of guns, violence, romance and more.

Mirzapur MP Anupriya Patel has demanded a ban on the recently launched web series of Amazon Prime’s ‘Mirzapur 2’. The hit show saw the premiere of its second season on October 23.

Anupriya is a Apna Dal MP and she has written to Indian PM Narendra along with the State CM Yogi Adityanath. She has accused the show of spreading ethnic disharmony.

She wrote in her complaint that the show is maligning the image of Mirzapur by portraying it as a violent region. Read our review here.

The Apna Dal leader told reporters that under the leadership of Prime Minister Narendra Modi and Chief Minister Yogi Adityanath, Mirzapur 'is a centre of harmony' and the matter must be investigated and strict action taken against those responsible for sullying its image.