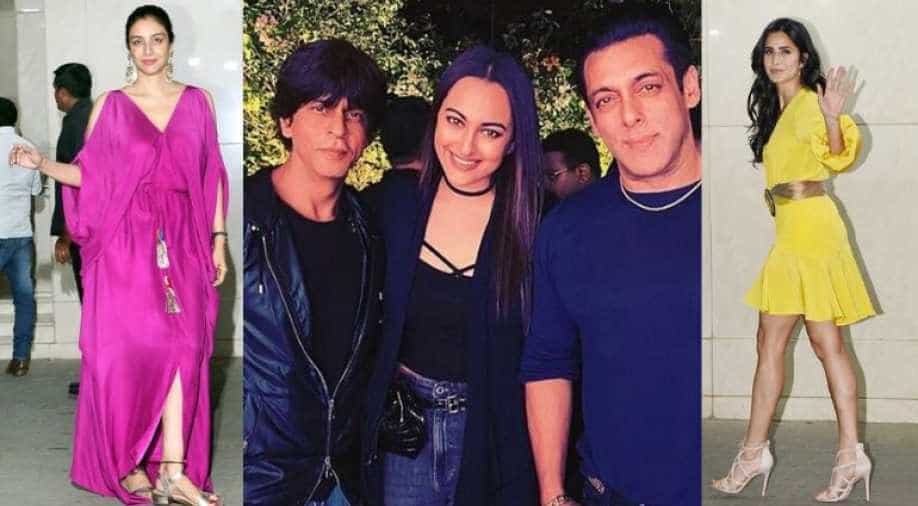 The venue for the party was Salman's brother Sohail's house and Khan himself arrived around midnight with his 'Dabangg 3'co-actors, Sonakshi Sinha and Sudeep.

Salman Khan rang in his 54th birthday with family and friends from Bollywood in Mumbai on Thursday night. Salman Khan's closest friends from the film industry joined the Khan family in celebrating the superstar's birthday.

The venue for the party was Salman's brother Sohail's house and Khan himself arrived around midnight with his 'Dabangg 3'co-actors, Sonakshi Sinha and Sudeep. The actor cut a celebratory cake with the media before heading inside for celebrations. 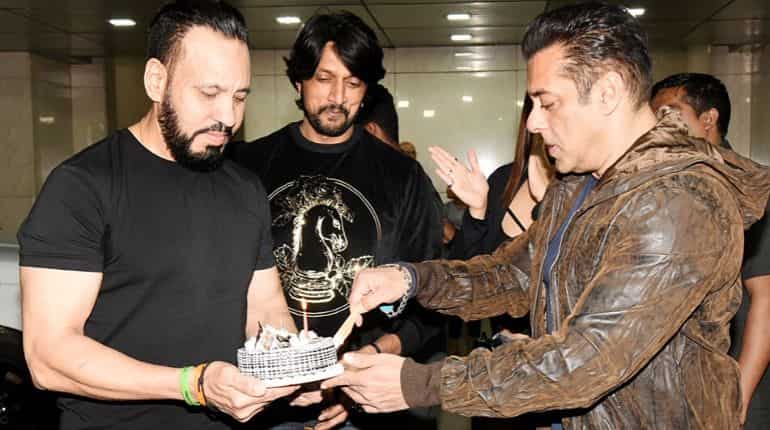 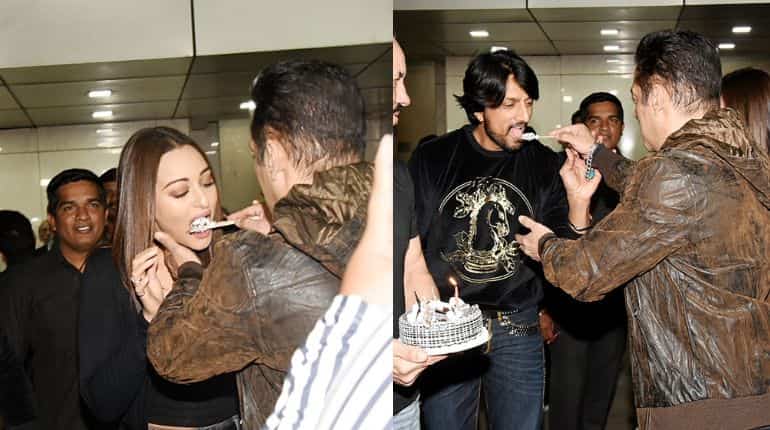 Shah Rukh Khan arrived late and did not pose for the cameras but celebrities like Katrina Kaif, Tabu, Vidya Balan along with husband Siddharth Roy Kapoor, Sunil Grover, filmmaker Ali Abbas Zafar, singer Mika, Himesh Reshammiya and others posed for the paps before heading for the party. 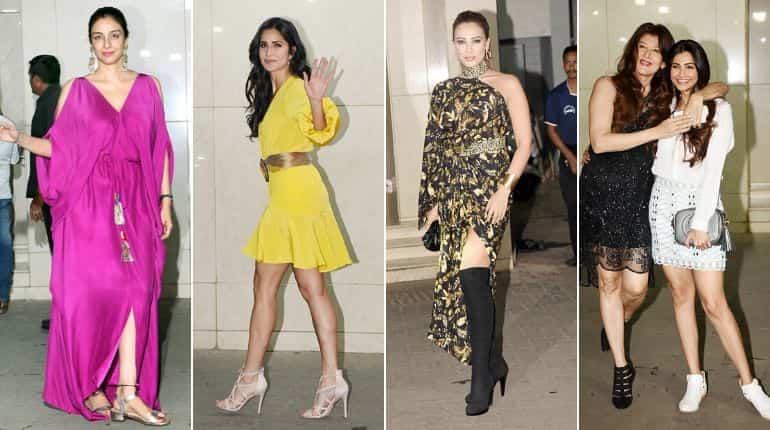 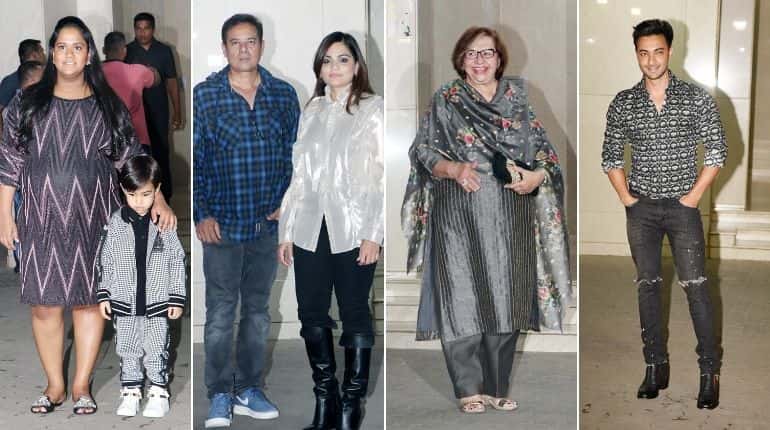 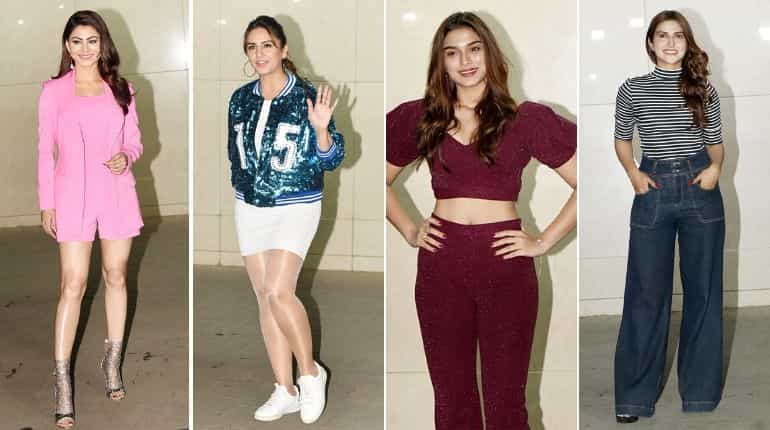 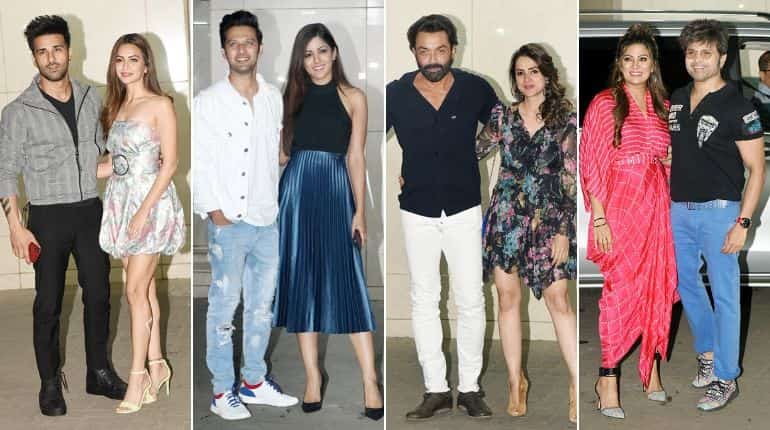 Salman cut multiple cakes including a giant three-tier strawberry cake. Videos of the party were shared by the actor's stylist Ashley Rebello and brother-in-law Aayush Sharma.

Happy birthday to my most fav person in the world, @beingsalmankhan love and happiness always 😘😘😘😘 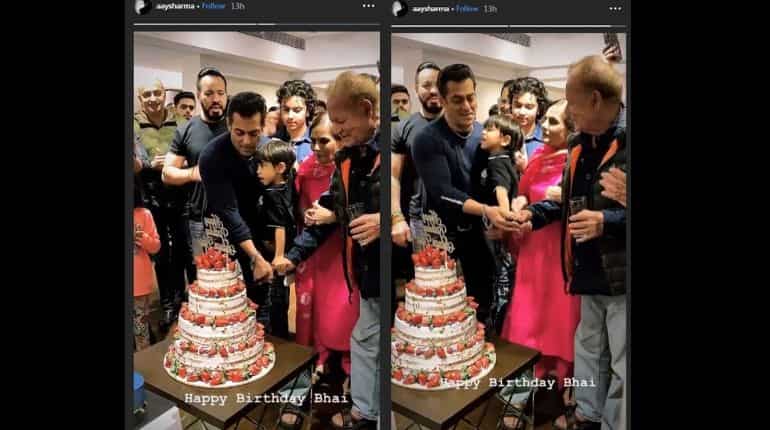 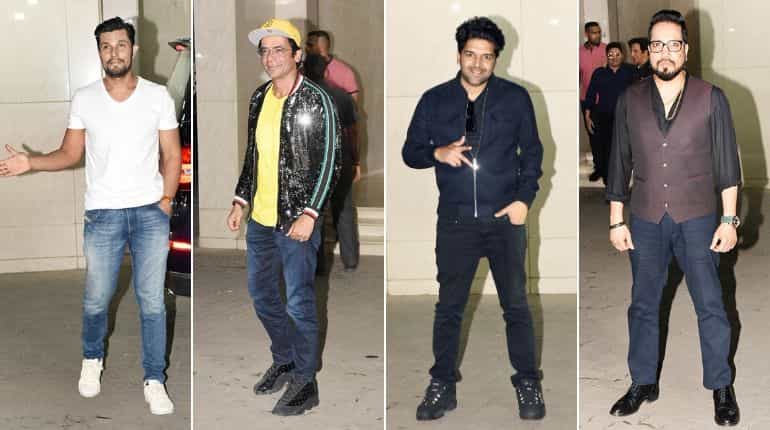 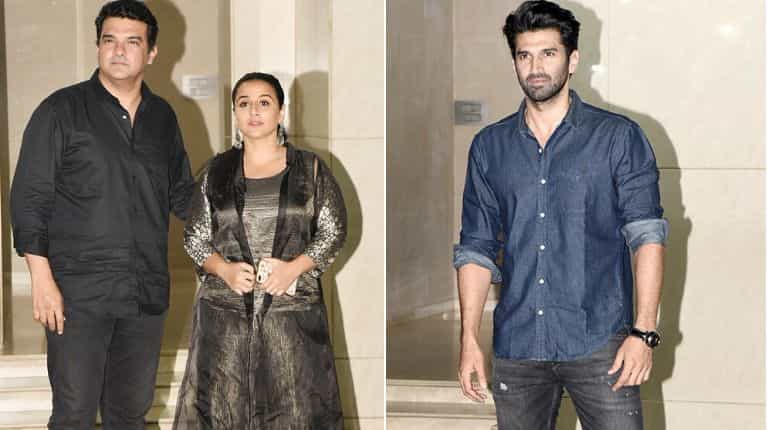 Salman's latest release 'Dabangg 3' opened to mixed reviews just last week but has managed to earn Rs 103 crores at the box office within five days of its release.