Salman Khan is not miffed with Priyanka Chopra for walking out of 'Bharat', says Salim Khan 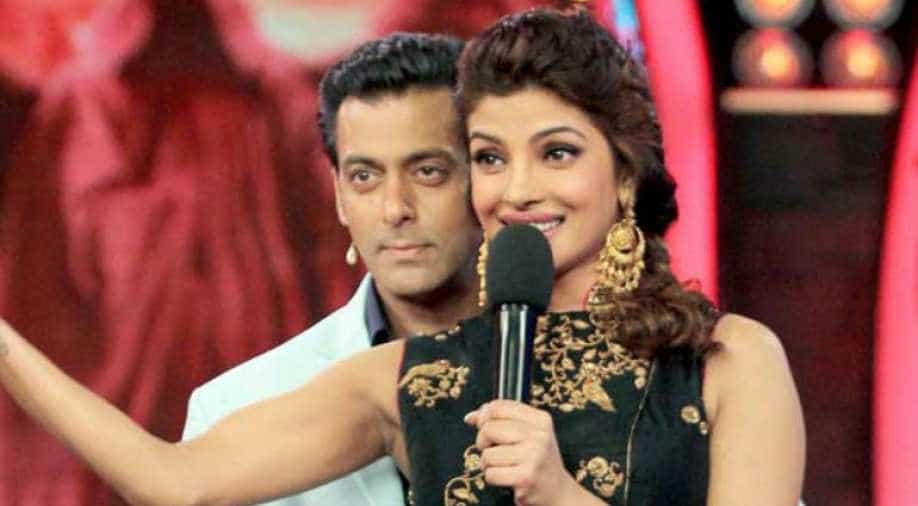 The world may be rejoicing at Priyanka Chopra and Nick Jonas'suprise engagement news but there are some people who seemed to be miffed with the actress. The actress walked out of Salman Khan starrer 'Bharat' citing personal reasons and it was the film's director Ali Abbas Zafar who dropped a major hint on Priyanka 's engagement news in a tweet.

While most were elated, Nikhil Namit, CEO, Reel Life Productions - the co-producers of the film called the move 'unprofessional'. While speaking to a daily, Namit said, "Priyanka told us she had to exit due to her engagement, two days ago. It was a little unprofessional of her to do it so suddenly."

There were also reports that Salman Khan was miffed with the actress and had vowed never to work with her again. But the actor's father, writer Salim Khan refuted the news. Khan spoke to an entertainment website and said "It’s okay whatever happened. Priyanka is not doing 'Bharat', let her be. Such things happen in our industry”.

When the senior writer was asked on who would replace Priyanka in the film, he said “Koi bhi aa jayega (uski jagah par). Bahut saare log hain.(Anyone can step into her role, there are so many people)"

There are other reports that suggest that Priyanka actually left the project because she was not happy with how her role had shaped up. The film was initially supposed to have one heroine but Priyanka was miffed that Tabu and Disha Patani were also signed for the project.

Meanwhile, news has it that Katrina Kaif has already been signed in place of Priyanka. An official announcement is awaited.