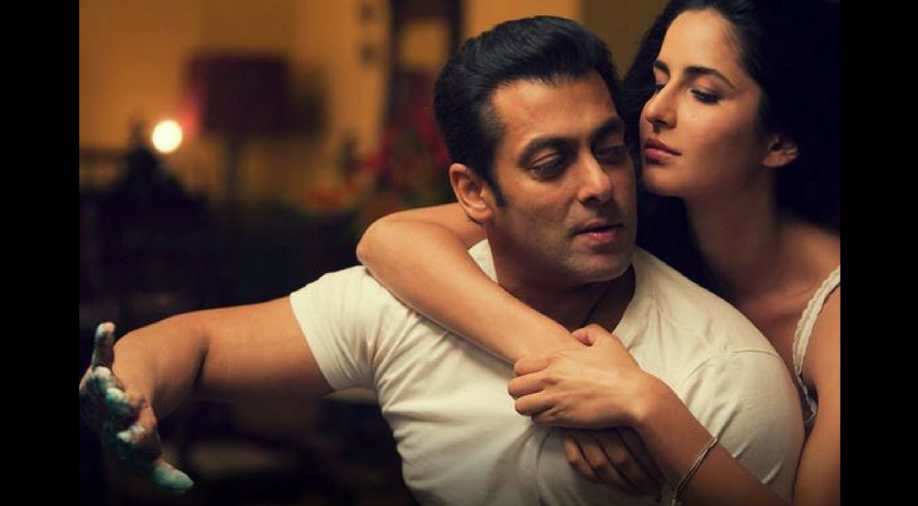 A lot has been discussed and speculated since the time director Ali Abbas Zafar announced that Priyanka Chopra had opted out of his next film 'Bharat'. Co-starri9ng Salman Khan, the filming had just begun when Priyanka decided to walk out of the project owing personal reasons. Zafar ultimately confirmed that Priyanka was set to get married to Nick Jonas and hence had decided to quit the project.

"I am extremely excited to work with Katrina Kaif and Salman Khan once again for 'Bharat'. We have had exciting collaborations in the past and it is very interesting to work with the duo once again. It is very delightful to work with the immensely talented actress yet again," the director said in a statement.

Also read:&nbspSalman Khan is not miffed with Priyanka Chopra for walking out of 'Bharat', says Salim Khan

Ali Abbas Zafar and Katrina Kaif are known to be friends. The director and the actress have in the past worked together in films like 'Mere Brother Ki Dulhan' and 'Tiger Zinda Hai'.

'Bharat' went on floors earlier this month with Salman and Disha Patani shooting an elaborate circus sequence in the first schedule.&nbspSources reveal that Kaif will be joining the shoot September onwards.

Khan will reportedly sport five different looks spanning over 60 years. A crucial part will have Khan in his late 20s, looking leaner and younger. The film is an official adaptation of the South Korean film – 'Ode To My Father'.