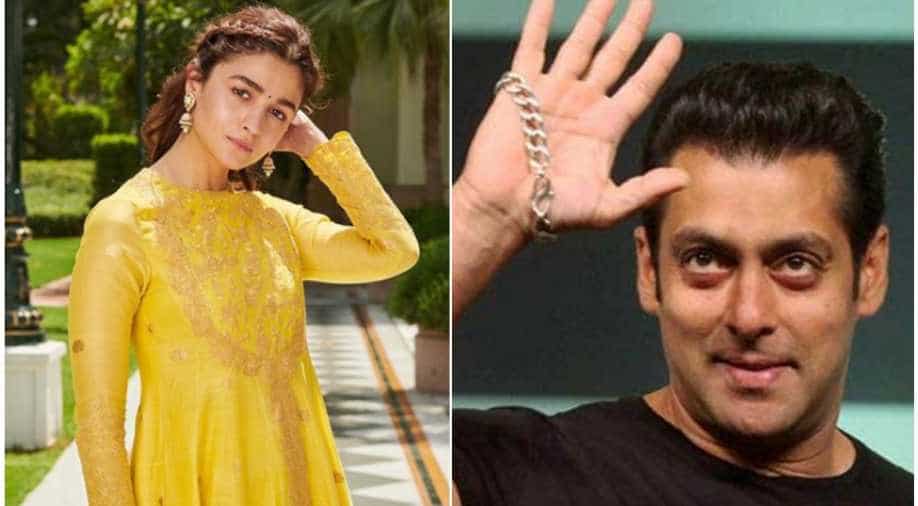 As he made the announcement Salman also said that he will still be seeing his fans on Eid, possibly with some other film.

We told you about Salman Khan and Alia Bhatt coming together for the first time for a film in Sanjay Leela Bhansali’s ‘Inshallah’. While the film was earlier slated for a release on Eid 2020, it has now been postponed.

Salman took to his Twitter to make the announcement as he wrote, “The film with Sanjay Leela Bhansali is pushed but I will still see you all on Eid, 2020. Insha-Allah!!”

The film with Sanjay Leela Bhansali is pushed but I will still see you all on Eid, 2020. Insha-Allah!!

This means that while Sanjay Leela Bhansali’s film will not make it to Eid but Salman plans on bringing some other film to the theatres then.

Sanjay’s ‘Inshallah’ is reported to be shot at real-life locations, unlike his last few films that had to have large scale sets owing to the nature of the story. His last three films were period dramas featuring Deepika Padukone and Ranveer Singh. All three gave good business.

In ‘Inshallah’, Salman plays a 40 plus businessman while Alia plays a young aspiring actor.

It waits to be seen how the two will look on the screen.