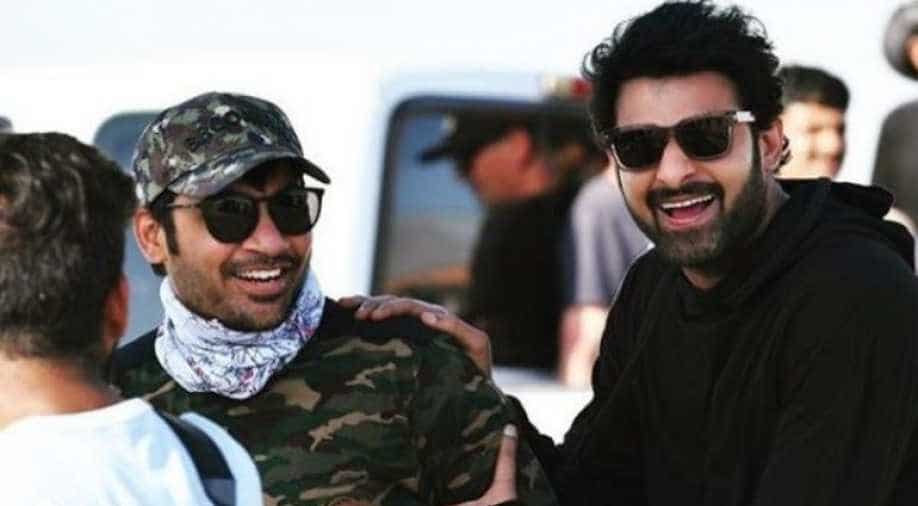 One of the most expensive films in India, 'Saaho' may have received negative reviews but the film's director Sujeeth has urged fans to go and watch it again

One of the most expensive films in India, 'Saaho' may have received negative reviews but the film's director Sujeeth has urged fans to go and watch it again. In a heartfelt post on Instagram, the filmmaker who also serves as the writer of the film has talked about his initial days of struggle as a young 17-year-old filmmaker.

Sujeeth wrote, " "Made my first short film when I was 17 years old. No money, No team but had a lot of support from Orkut and family. I edited, shot and directed 90% of my short films. I learned from my mistakes and criticism was always like extra boost for my journey. Travelled very long way and faced many hurdles but never gave up."

He thanked fans for watching 'Saaho' and urged them to watch the film again. "Today many people saw SAAHO - some expected more from it, but many loved it! Thanks to all for watching the movie Please watch it again if you missed anything. I am sure you’ll enjoy even more. #Saaho," he added.

The film, meanwhile has crossed Rs 350 crore at the box office worldwide and the Hindi version has earned over Rs 100 crores at the box office despite a dip in collection on Day 5. 'Saaho' had a phenomenal start at the box office after it opened to a staggering Rs 24.40 crore in its Hindi version and became the third biggest opener of 2019 after Salman Khan's Bharat (Rs 42.30 crore) and Akshay Kumar's Mission Mangal (Rs 29.16 crore).