French director accuses 'Saaho' makers of plagiarism: If you steal my work, at least do it properly 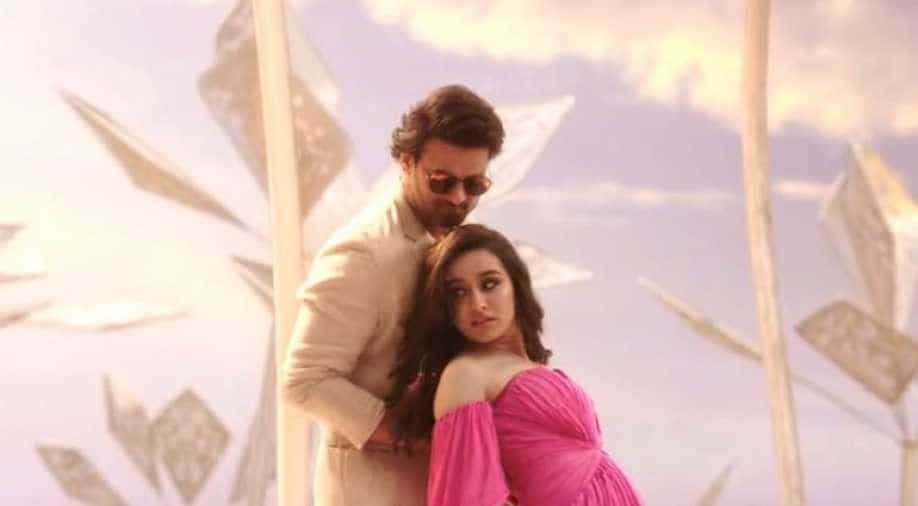 The French filmmaker Jerome Salle took to Twitter to write, “I think I have a promising career in India."

While Prabhas starrer ‘Saaho’ continues to mint money at the box office, there is something that will surely trouble the makers. In a not-so-pleasing update, the film faces allegations of being ripped off by a French filmmaker Jerome Salle after users took to Twitter pointing out glaring similarities between the Indian and French film ‘Largo Winch’.

When stumbled upon the tweets, filmmaker Salle wrote, “I think I have a promising career in India,” as a sarcastic remark. He responded to a tweet that read, “Buddy another day and another free make of your Largo Winch movie in India.”

I think I have a promising career in India. https://t.co/XAiERdgUCF

In another tweet, Salle said, “It seems this second “freemake” of Largo Winch is as bad as the first one. So please Telugu directors, if you steal my work, at least do it properly? And as my ‘Indian career’ tweet was, of course, ironic, I’m sorry but I’m not gonna be able to help. (sic)”

It seems this second "freemake" of Largo Winch is as bad as the first one. So please Telugu directors, if you steal my work, at least do it properly?

And as my "Indian career" tweet was of course ironic, I'm sorry but I'm not gonna be able to help. https://t.co/DWpQJ8Vyi0

Salle is not new to Indian filmmakers ripping off his work allegedly as before he has accused Trivikram Srinivas’ ‘Agnyaathavaasi’.

Meanwhile, ‘Saaho’ has been accused of plagiarism previously too when a poster of its song ‘Baby Wont You Tell Me’ was said to be copied from artist Shilo Shiv Suleman’s Burning Man installation. A subsequent poster was said to be lifted from the video game, Tom Clancy’s Rainbow Six Siege.

This is the poster shared by Shraddha Kapoor:

While this is where it is apparently inspired from:

Where does inspiration come from? What (sacred) wells do we drink from when we create from an original and authentic space? This week people from across the world gather back together in that dust @burningman and I am reminded of how much of my creation comes from my (beating) heart. Pulse and bloom is a biofeedback installation that reacts to people’s heartbeats, and it came to exist because of a series of personal relationships. It was born from love (like me). We had support from @burningman but we also pulled out of our own pockets to make it manifest. I left my home for the first time, moved to another country, went out into that desert. It cost me a heart. It was a gift, and a sacrifice for all of us involved, and changed the paths of all our lifelines. I’m quite certain it was intended for me to create this installation. I’m certain that the sand storms, the dust, the rose-pink clouds, the thunderstorms gathered around it intentionally, for me. What happens when that story gets taken without your permission? I am known by my creation. #pulseandbloom @rd108 @sabarani @lukeiseman @heatheraminastewart @samuelclay with a team of hearts @_gracenotes @jugularbean @vivek_chockalingam @brittanyjanis @_zenrabbit @mattmedved and more. Burningman 2014

Whether all this negative news will slow down the film waits to be seen as it continues to beat the collections of this year’s releases -- to become the biggest hit of the year.