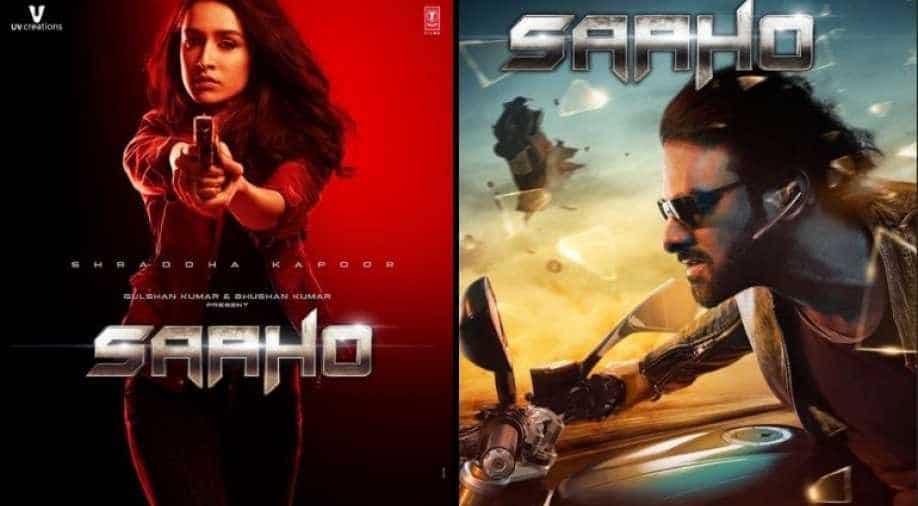 According to trade analyst Trinath, “Saaho was bound to rake in big numbers and it has achieved it in its opening weekend."

Prabhas starrer ‘Saaho’ has stirred the box office with a whopping Rs 300 crore worldwide in just 4 days of its release.

According to trade analyst Trinath, ‘Saaho’ has performed on par with the expectations of the industry. He said, “Saaho was bound to rake in big numbers and it has achieved it in its opening weekend. In four days, it has grossed around Rs. 300 crores worldwide but the film’s fate still rests on how it performs from Tuesday as the film opened to awful reviews and very mediocre word-of-mouth.”

We told you that the multilingual film was able to make Rs 79 crore approx in the first weekend in the Hindi language in domestic ticket sales.

The film is apparently doing well in Hindi vis-à-vis Tamil and Telugu versions.

‘Saaho’ might still not be able to recover its input cost if the collections drop from Tuesday. The film has been made on a budget of Rs 350 crore with some action sequences being filmed under carefully guided circumstances and technicians specially flown in from Hollywood.

‘Saaho’ also featured Arun Vijay, Jackie Shroff and Mandira Bedi in pivotal roles. The project marked the southern debut of Shraddha Kapoor, who was seen in an action-packed role.

Meanwhile, the film has gotten embroiled in itself in a number of controversies with the most recent being that it is lifted from a story of a French film. The French director has accused the makers of ripping off from his film. Read about it here.