Ryan Murphy reveals that his son Ford, 5, is cancer free 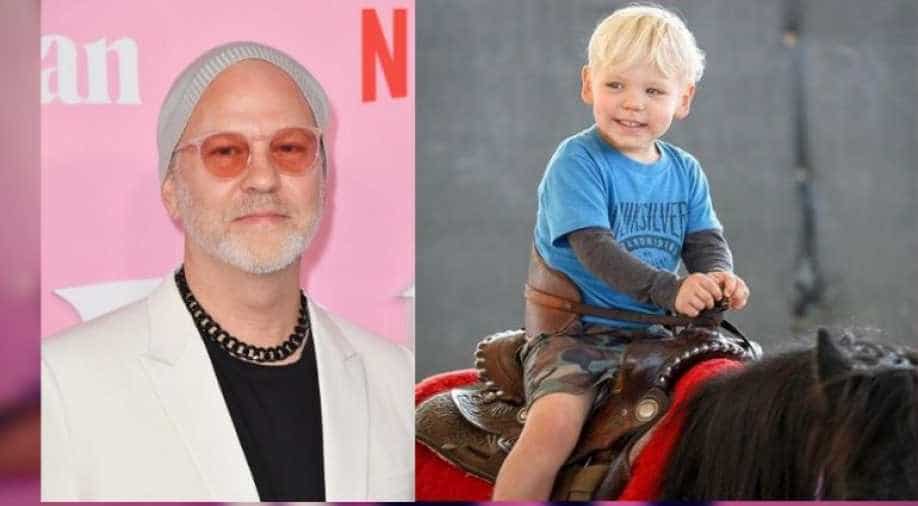 TV creator Ryan Murphy's long nightmare is over as his son Ford is now 'cancer-free'. According to the news agency, Murphy believes that Chairman of Disney Television Studios and ABC Entertainment Dana Walden played a significant part in the treatment and recovery of his son's disease.

He appreciated Walden for her role in his life and career while speaking at Variety's Power of Women Luncheon in Los Angeles at the Beverly Wilshire Hotel on Friday.

Describing his younger son's diagnosis with neuroblastoma, he said, "My baby had a tumour the size of a tennis ball at 18 months growing behind his abdominal wall and the doctor said this was bad ".

"The first person I called was Dana, who is the godmother to both Ford and our older son, Logan. And Dana instantly charged into action as she does. In a day, thanks to her knowledge and acumen and understanding, we were at Children's Hospital. So she organised the whole thing as I was getting sick in a bathroom," Murphy told the event attendees.

I’d like you to meet Ford Theodore Miller Murphy. Today is a big day in his and our family’s lives. Two years ago, this sweet little innocent boy with a deep belly laugh and an obsession with Monster Trucks was diagnosed with neuroblastoma…an often fatal pediatric cancer. Ford’s cancer — an abdominal tumor the size of a tennis ball — was found during a normal check up by his brilliant pediatrician Dr. Lauren Crosby @drlaurencrosby. From there, Ford has undergone a huge surgery and several difficult procedures. My better half, David Miller, was a rock through this — strong and patient and loving (I was always a trembling wreck). Ford was strong as well, and today he is thriving. He just celebrated his fourth birthday, a milestone we are all so thrilled about. Ford is doing so well because of Children’s Hospital Los Angeles @childrensla. Today at the hospital we are donating a wing in tribute to Ford and our family is making a gift of $10 million dollars so that other children can experience the love and care of this exceptional facility. No child is turned away at Children’s Hospital. We are so honored and lucky to contribute, and encourage everybody who can to do the same. We love you, Ford. 📸 credit: @dcmphoto.biz

I still have not emotionally recovered, to be honest. But Ford has. He turned five a week ago. And I'm so proud to proclaim that he is cancer-free," he concluded.