Ronnie Hawkins, Canadian rock’n’roll legend and mentor to The Band, dies at 87 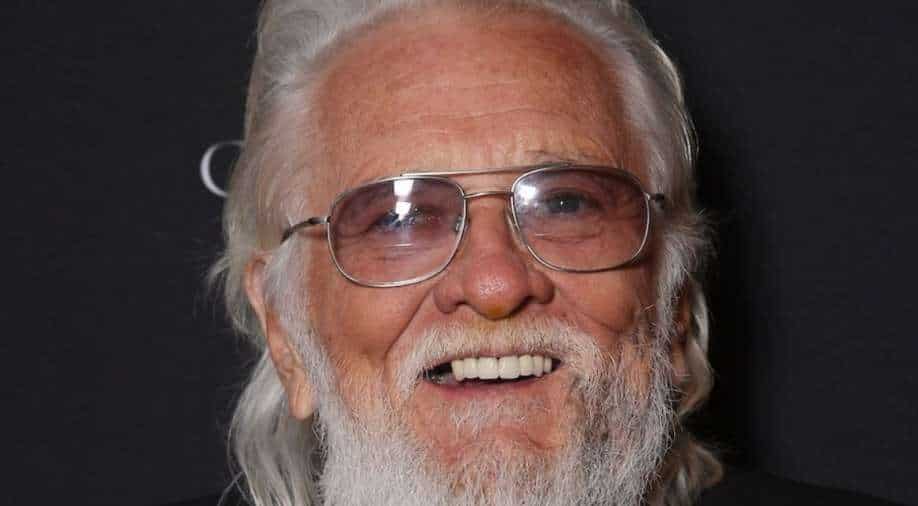 Ronnie rose to prominence with his highest-grossing single, 'Mary Lou.'

Southern rockabilly singer - Ronnie Hawkins, died on Sunday at the age of 87. His death was confirmed by his wife, Wanda, who said, "He went peacefully, and he looked as handsome as ever."

Known as a legend in the rock music genre, Hawkins helped in the formation and launch of 'The Band.' He also mentored several Canadian artists.

Ronnie rose to prominence with his highest-grossing single, 'Mary Lou,' which peaked at number 26 on the US charts.

The singer was adored for his strong stage presence and vocals. His "camel walk" dance was a favourite amongst the audience.

Hawkins' The Band established itself as a critically acclaimed band, producing solo hits and landmark albums such as 'The Night They Drove Old Dixie Down,' 'Up on Cripple Creek,' and 'The Weight.'

The musician belonged to Arkansas and started touring in Ontario in 1958. In the following year, Hawkins cut a deal with Roulette Records and gave hits like ‘Mary Lou’ and also appeared on ‘American Bandstand’. During the early stages of his career, he worked with several bands, including the Rockabilly, a band that performed a unique blend of rustic sounds, a mix of country music and blues. However, it was The Band that established him as a reputed musician.

From Duane Allman to Bob Dylan, Hawkins has collaborated with many great bands and singers, alongside mentoring artists like Garth Hudson, Rick Danko, Richard Manuel, Levon Helm, and Robbie Robertson, who eventually backed Bob Dylan on his around-the-world 1966 tour.

In the year 1982, Hawkins was awarded a Juno Award for best male vocalist and received lifetime achievement awards from both the Junos in 1996 and 2007 by the Society of Composers, Authors and Music Publishers of Canada. The artist had accepted an honorary appointment as an officer of the Order of Canada in 2014.