Ranveer Singh, Mahesh Babu are all praise for each other after working on an ad together 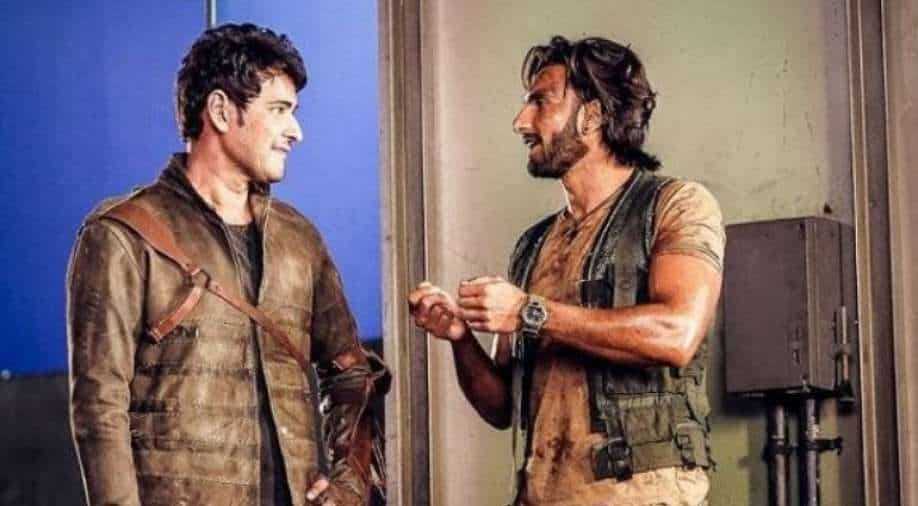 While Ranveer has called Mahesh Babu one of the finest gentlemen he has worked with, the Telugu actor reciprocated saying the feeling was mutual.

While Ranveer has called Mahesh Babu one of the finest gentlemen he has worked with, the Telugu actor reciprocated saying the feeling was mutual.

"One of the finest gentlemen I have had the privilege to collaborate with. Our interactions are always enriching. Love and Respect to big brother Mahesh Garu @urstrulymahesh," Ranveer wrote alongside the image.

Mahesh Babu, too, had a word of praise for Ranveer on Instagram stories. "It was great working with you brother @ranveersingh. The feeling is mutual," he wrote. 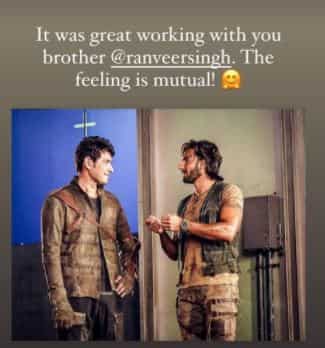 On the work front, Ranveer will next be seen in '83', as the former Indian cricket captain Kapil Dev. He will also start shooting for Rohit Shetty's 'Cirkus', an adaptation of William Shakespeare`s play 'The Comedy Of Errors'.

Mahesh Babu is preparing to start shooting for his film 'Sarkaru Vaari Paata'. He has also produced the upcoming film 'Major', inspired by 26/11 martyr, Major Sandeep Unnikrishnan. The film stars Adivi Sesh in the title role.