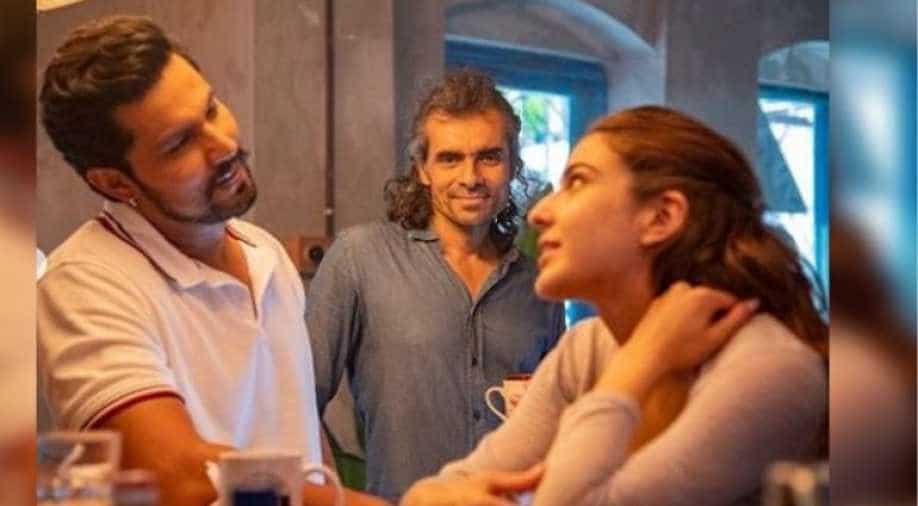 Saving the best for the last indeed! 'Love Aaj Kal' director Imtiaz Ali surprised the fans recently by spilling some secrets around the actor Randeep Hooda's character in the upcoming flick.

The trailer that got dropped a few weeks earlier did show the chemistry between the lead actors Kartik Aaryan and Sara Ali Khan. Randeep, too, had his own share of scenes in the trailer.

But, in a snippet of the movie shared by the director himself on Instagram it has come to notice that Randeep is the character Raghu, the guy Kartik plays in his 90s scenes.

it was like I worked with this actor for the first time! Raj is nothing like Mahabir Bhati. catch him in theatres 14th Feb #LoveAajKal

In the video, we can see Randeep explaining his flashback love story of the 90s to Sara which is played by Kartik opposite Arushi Sharma as his lover.

Sara is seen as highly intrigued to listen to his share of romance from his earlier life.Alongside the video, tagging Randeep, Imtiaz wrote in his Instagram: "brother we saved the best for the last :) Presenting Raj in #LoveAajKal"

The much-anticipated romantic-drama is set to hit the big screens this year Valentine's day.