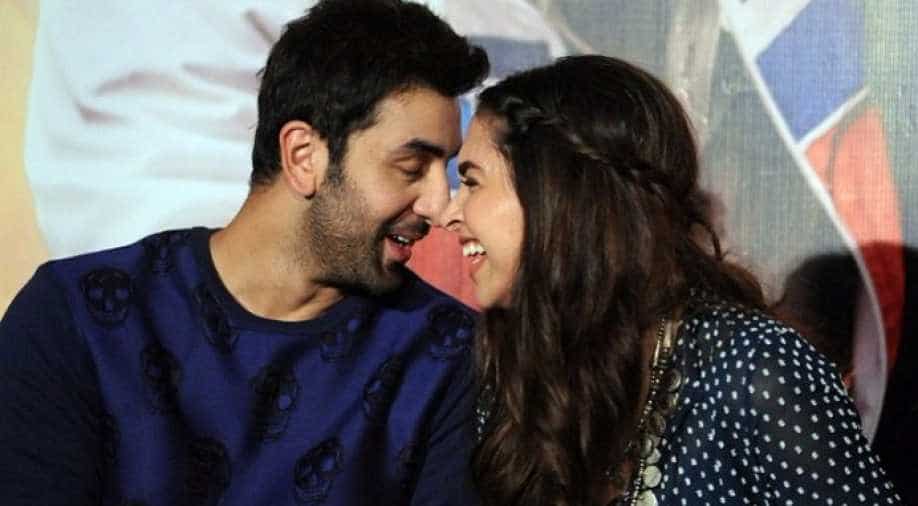 As per the reports, Bhansali has approached the former couple to play the leading roles in the movie. "Ranbir and Deepika make a pair to reckon with on-screen and Bhansali wants to create magic on-screen with the two actors. Talks are on, however, neither of the two have signed the dotted lines yet." a source said to a daily.

The source also added, "These are all early talks, which started before the lockdown, but with the entire calendar of actors going for a toss, it would be interesting to see how things shape up. Though Ranbir and Deepika will make for a formidable pair in a Bhansali film."

Sanjay Leela Bhansali has collaborated with real-life couple Deepika and Ranveer Singh for many of his successful films however this time he wants to create magic with former lovebirds on the big-screen,'' He will work with Ranveer again in the future, but he doesn’t want to repeat the pairing of the real-life couple for the fourth consecutive time" the source added.

Ranbir and Deepika have worked together in three commercially successful movies together like 'Bachna Ae Haseeno', 'Yeh Jawaani Hai Deewani' and 'Tamasha' earlier.