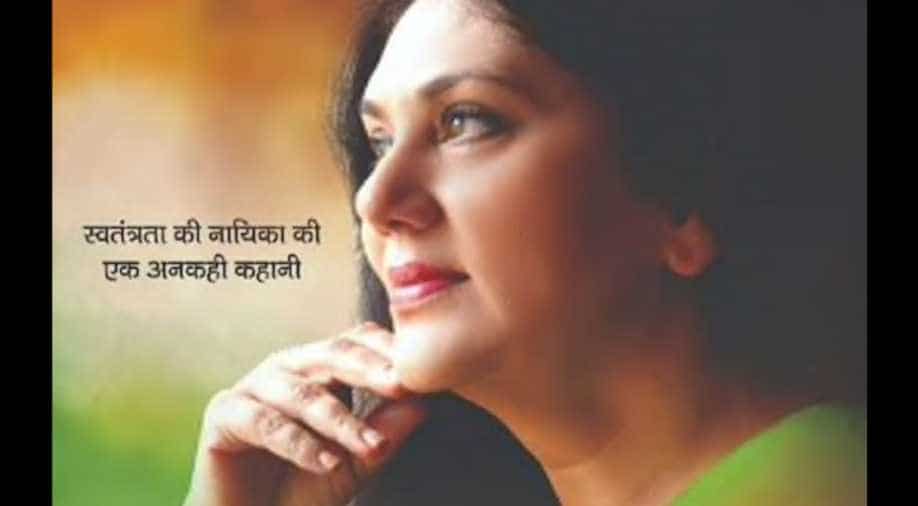 The project is directed by Akash Nayak and Dhiraj Mishra.

The actress who played Sita in Ramanand Sagar's ‘Ramayan’ will now be seen in a biopic on freedom fighter Sarojini Naidu. The biopic is titled ‘Sarojini’.

Actress Dipika Chikhlia gained fame as TV’s most popular Sita and ever since the show has started reruns amid countrywide lockdown in India, her popularity has only soared.

Dipika recently took to social media to share the first look poster of the film. The poster features a side profile of the actress as Sarojini Naidu in a thoughtful mood. The tagline on the poster reads: "Swatantrata ki nayika ki ek ankahi kahani (An untold story of the heroine of the independence movement)".

The project is directed by Akash Nayak and Dhiraj Mishra.

This is the first time a major film is being produced on the life of Sarojini Naidu, an important figure in the Indian independence movement.