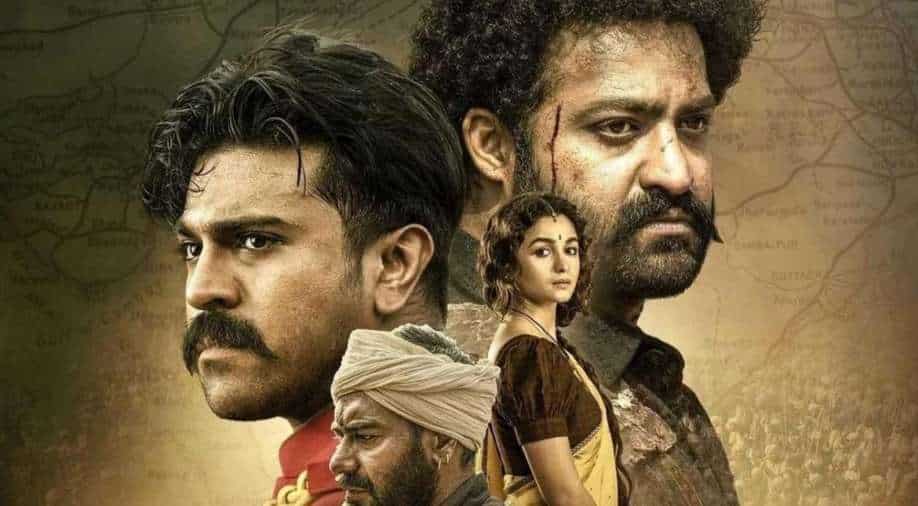 S S Rajamouli's much-awaited film 'RRR', which was slated to release on January 7, 2021, was also pushed due to the Covid-19 restrictions.

Due to the sudden surge in Covid-19 cases in India, many films which were slated to release in December-January were pushed.

S S Rajamouli's much-awaited film 'RRR', which was slated to release on January 7, 2021, was also postponed due to the COVID-19 restrictions. And now, the makers of the magnum opus have given fans a major update on the movie release.

From 'RRR' to 'Jersey': Bollywood films postponed again due to COVID-19

Taking to Twitter, the makers issued their official statement about the release date.

“If the pandemic situation in the country gets better and all theatres open up to operate at full capacity, we are ready to release the film on 18th March 2022. Otherwise, RRR Movie will release on 28th April 2022,” the statement concluded.

The movie is set in the backdrop of 1920s north India under the colonial rule of Britain. It is a fictionalised account of Telugu tribal leaders Alluri Sitarama Raju (played by Ram Charan) and Komaram Bheem (played by Jr NTR).