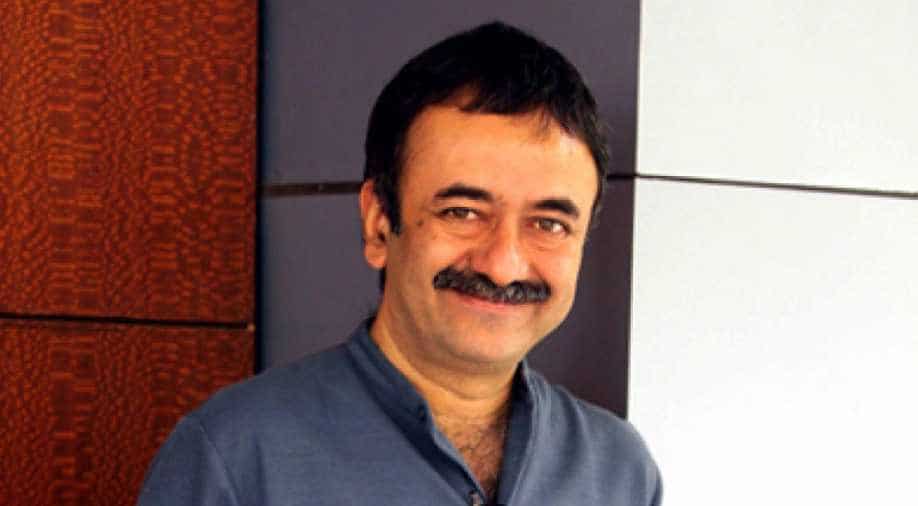 While a committee has been set up to investigate the matter at Vidhu Vinod Chopra's production house, the allegations have had a direct affect on Hirani's work.

One of the most shocking revelations in the #MeToo movement is Rajkumar Hirani's name. The director of blockbusters like 'Munna Bhai series', 'PK, and '3 Idiots' has been accused of sexually assaulting a woman over a period of 6 months while filming 'Sanju'.  The woman has alleged that the assaults happened between March and September 2018.

The filmmaker though has rubbished the allegations and said in a statement, "I was completely shocked when these allegations were brought to my notice about two months back. I had suggested immediately that it is essential to take this matter to any committee or legal body. The complainant has chosen to go to the media instead. I want to very strongly state that this is a false malicious and mischievous story being spread with the sole intention of destroying my reputation."

While a committee has been set up to investigate the matter at Vidhu Vinod Chopra's production house, the allegations have had a direct affect on Hirani's work. According to media reports, work on 'Munna Bhai 3' has been put on hold till Hirani is given a clean chit.

A source told the tabloid, "In a meeting in late December, it was decided that Fox would pull the plug on 'Munna Bhai 3' if Hirani was found guilty. The studio stands in solidarity with the survivor. VVC Films too has taken the matter seriously, and dropped Hirani's name from the promotional material of 'Ek Ladki Ko Dekha Toh Aisa Laga'."

"An ICC set up by VVC Films will investigate the matter. Munna Bhai 3, however, by default, is on hold till Hirani gets a clean chit," the source added.

Only a few weeks back Arshad Warsi, who played Circuit in the two films in the franchise, had confirmed that a sequel was being planned and it was in initial scripting stage.

In an article on HuffPost India, the woman, who calls herself "an assistant", alleged that Hirani sexually abused her more than once between March and September 2018.

She detailed her allegations in an email dated November 3, 2018, to Hirani's longtime collaborator and "Sanju" co-producer Vidhu Vinod Chopra.

The woman said that on April 9, 2018, the director first passed a sexually suggestive remark to her and later sexually assaulted her at his home office.

"I remember forming these words on my lips - 'Sir, This is wrong. Because of this power structure. You being the absolute power and me being a mere assistant, a nobody - I will never be able to express myself to you'," she wrote of the April 9 incident in the email to Chopra, as quoted by the article.

The woman said that Hirani was a father figure for her.

"My mind, body and heart were grossly violated that night and for the next 6 months," the email read.