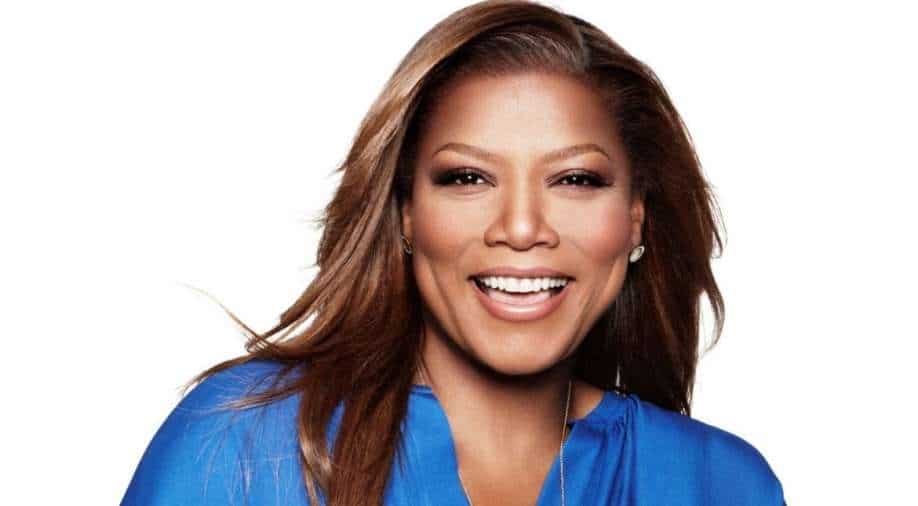 Denzel Washington revived the original franchise back in 2014 and 2018 for two action-packed films. While Latifah has the “utmost respect” for Washington, she promised that this new version of The Equalizer will be less dark and more like the original television series.

Queen Latifah’s new drama, 'The Equalizer', premiered on the gala night of Superbowl 2021.

An Academy Award nominee, Latifah is starring and executive producing the series, which is a reboot of the popular 1980s TV franchise with Edward Woodward. In the new CBS series, Latifah plays Robyn McCall, a divorced single mom raising her teenage daughter. But to a trusted few, she is a mysterious woman who uses her former CIA operative expertise to help people who are desperately in need of justice.

Latifah is the fourth Black woman in the history of TV to be the lead in an hour-long network drama. What she especially loves about her character, Robyn, is that she gets to fight more with her mind than her hands.

“I like to fight as much as possible!” she exclaimed. “We're getting better with our fight choreography as well. I'm learning a lot about how to do it efficiently and how to preserve my body as well.”

Interestingly, Denzel Washington revived the original franchise back in 2014 and 2018 for two action-packed films. While Latifah has the “utmost respect” for Washington, she promised that this new version of The Equalizer will be less dark and more like the original television series.

“I am absolutely excited and love the fact that Denzel made this a relevant product again because I did watch the original series as a kid,” she said. “What Denzel did with the feature films has been incredible. If anything, he set a bar in a way but also gave us a lot of room to go a completely different direction.”

With this new series, Latifah wanted to do something different and bring more warmth to her character.

Unlike Denzel's version and the original TV version, these characters are much more “stoic, much more closed off a bit, and guarded,” Latifah acknowledged.

“I think Robyn's character, she doesn't have that luxury. She has a teenage daughter. She's got to figure out how to turn off the soldier in her and turn on the mom ... she's going to get all she can handle from that. Luckily, she has Aunt Vi, played by Lorraine Toussaint, to help her navigate some of those pitfalls that she may face trying to step between those two worlds.”